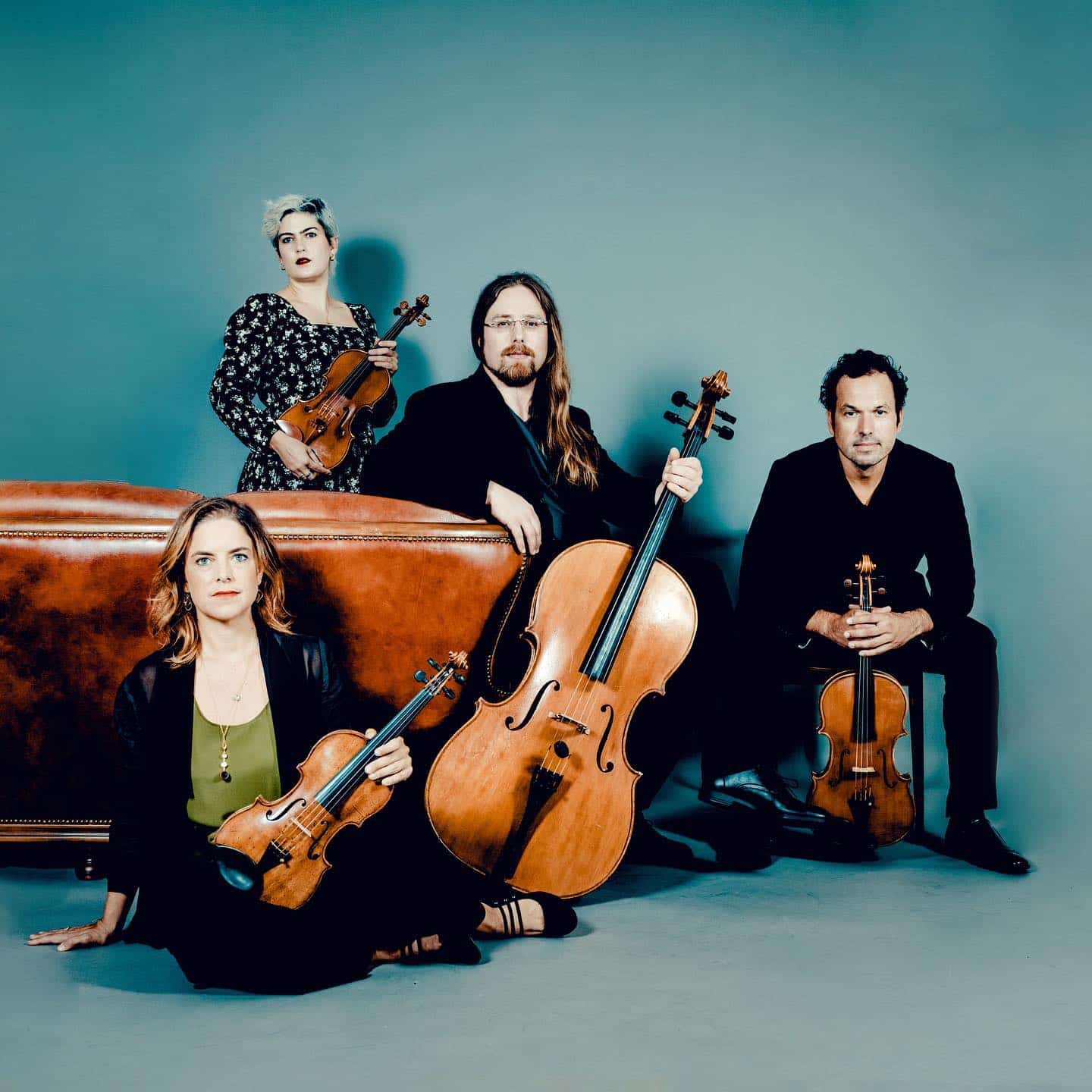 Some may know his Triple Quartet of 1998, which requires one quartet to record music for two others and perform the work live with tape playback.

But a third Reich? There is one, apparently, and it’s coming out next year. 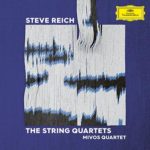 Between 1988 and 2010, Steve Reich composed three string quartets: Different Trains, Triple Quartet, and WTC 9/11. Deutsche Grammophon now presents this trilogy of works for the first time on one album, in definitive new recordings from the Mivos Quartet….

Mivos first programmed Reich’s three quartets in one concert at the Jewish Museum in New York City in February 2016 and have played the works often since then. It was Reich himself who invited the ensemble to take on the challenge of recording all three for a single album.

The composer’s most recent work in the genre, WTC 9/11, which, like Different Trains, is built around voice recordings, in this case made during or after the terrorist attacks on New York’s World Trade Center on September 11, 2001. Completed in 2010, it precisely matches instrumental lines to the vocal intonation of air traffic controllers, people phoning emergency services or reflecting on the horror and disbelief that overcame eyewitnesses to one of the defining events of the present century. WTC 9/11 also includes recordings of the psalms sung in Hebrew by those who sat with the bodies of the dead, a tradition associated with easing the passage of souls into the afterlife.