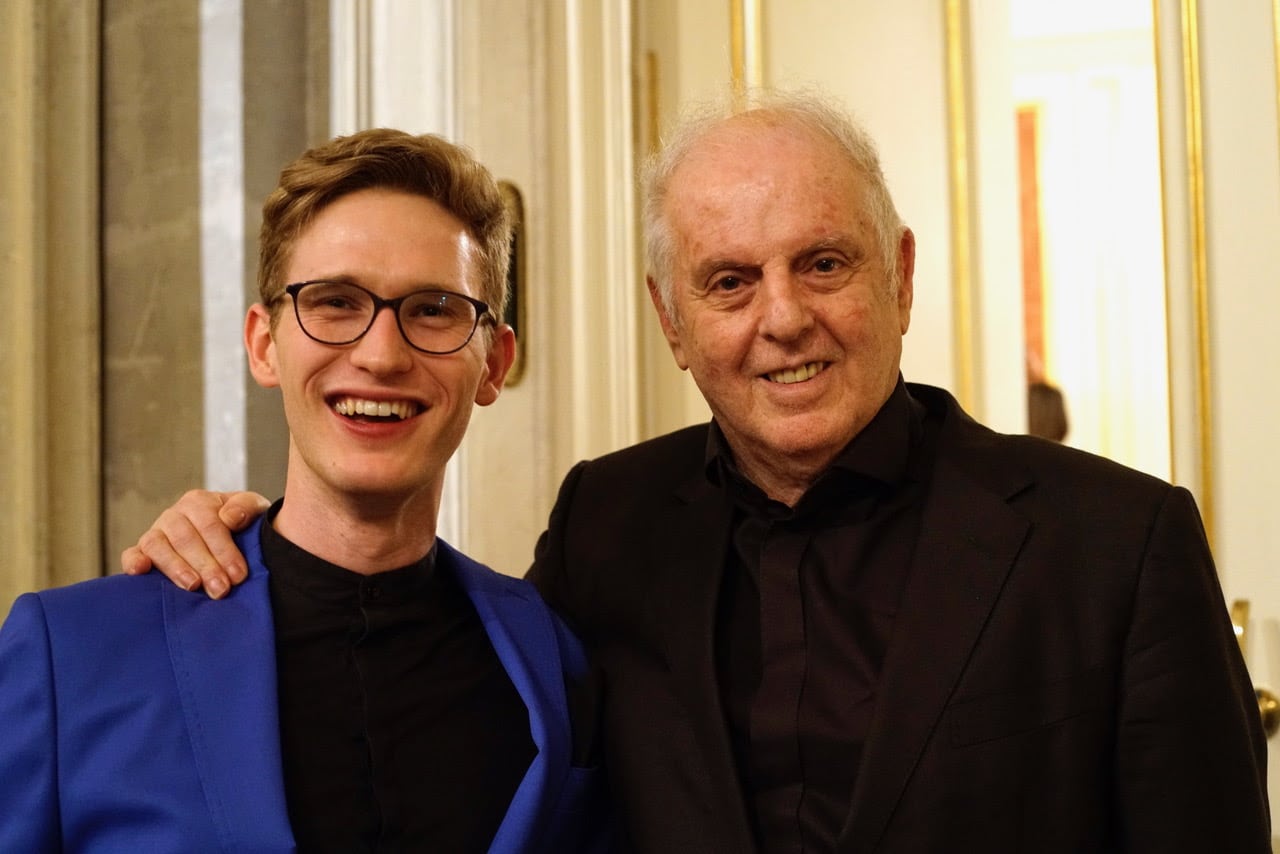 From the Salzburg Mozart Week:

For the forthcoming Mozart Week Festival a number of changes have had to be made. For health reasons, Maestro Daniel Barenboim will not be able to conduct his planned concerts with the Vienna Philharmonic. “It breaks my heart that my friend and mentor, Maestro Barenboim, will not be part of our Mozart Week Festival,” Rolando Villazón has said, adding that “We wish him all the best for his recovery and are extremely grateful to a number of truly outstanding artists, who have kindly agreed to take over at short notice.”

The concert on Saturday 28 January will now be conducted by Robin Ticciati, a long-standing friend of the Mozart Week Festival. Martha Argerich will be joined instead by another pianist of truly international stature: Maria João Pires. These two exceptional pianists, Martha Argerich and Maria João Pires, will together be performing Mozart’s Double Concerto in E♭ major K365.

Marc Minkowski, the Mozart Week Festival’s former intendant and one of the leading Mozartians of our day, will be taking over the concert with the Vienna Philharmonic on Wednesday 1 February. The third and last concert with the Vienna Philharmonic is on Saturday 4 February and will be conducted by Thomas Guggeis, who is making his debut not only at the Mozart Week Festival but also with the Vienna Philharmonic. Guggeis is currently the principal conductor at the Berlin State Opera and the general music director designate of the Frankfurt Opera. He will be conducting a performance of Mozart’s Requiem with a hand-picked team of soloists that includes Marianne Crebassa, Rolando Villazón and Tareq Nazmi and Lisette Oropesa.