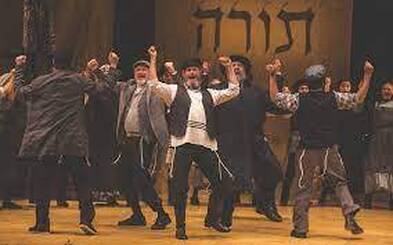 Honour for a Britten singer who died far too young »