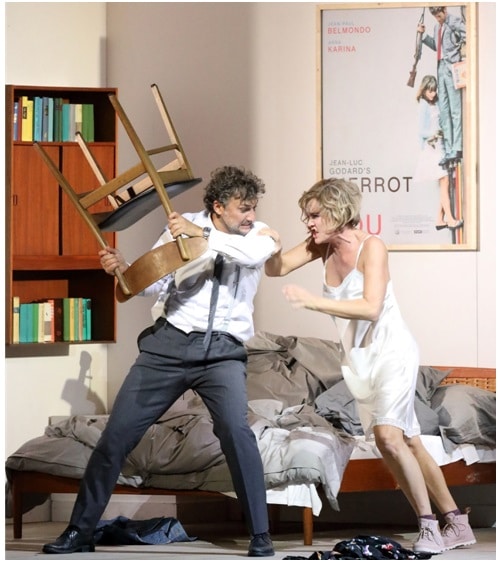 Jonas Kaufmann: I blame the directors

The tenor, in a telephone interview with Jessica Duchen for the Sunday Times, has his own explanation for shrinking ticket sales:

‘Regietheater productions that have dominated European stages for 20 to 30 years — often these are radical reinterpretations of ubiquitous repertoires. Perhaps a lack of ear-friendly new works resulted in overkill of the old ones.

‘Partly we pay our bills now for what we’ve done to opera over the past decades. People have found that going to the opera doesn’t necessarily mean a distracting evening out, but, on the contrary, having our problems rubbed constantly in your face. That doesn’t help much.’