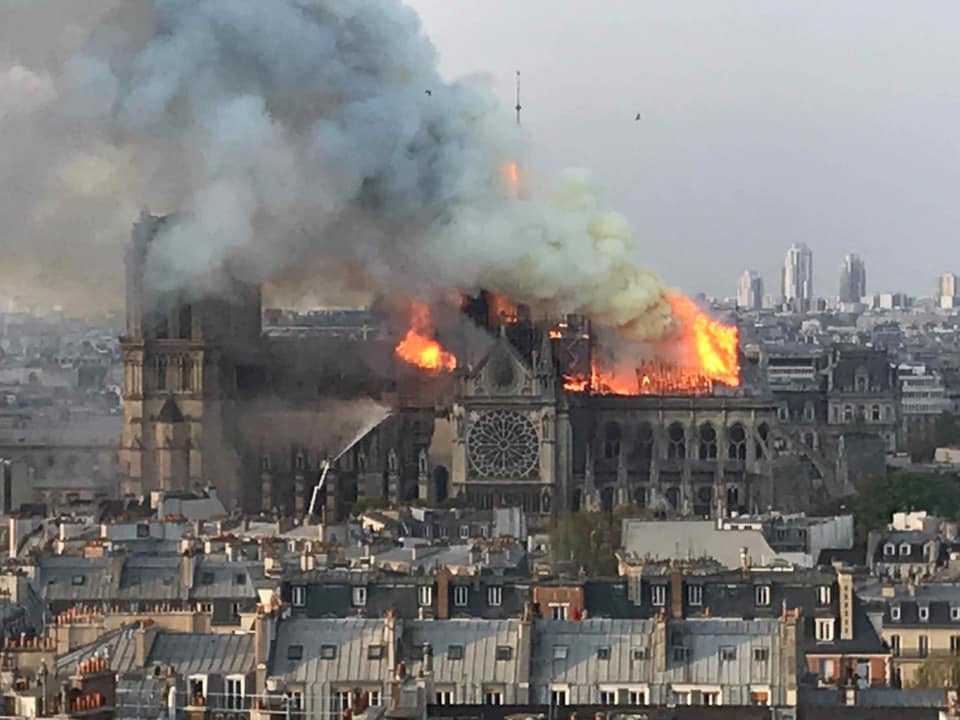 The 2023 Grawemeyer music prize, worth $100,000, has been awarded to Julian Anderson for his cello concerto, Litanies.

The score was inspired by the death of his colleague Oliver Knussen and the devastating fire at Notre Dame.

Alban Gerhardt and the Orchestre National de France gave the work its 2020 world premiere in Paris.

Anderson, 55, is professor of composition and composer-in-residence at the Guildhall School of Music & Drama in London.

The Grawemeyer was originally worth $150k but a shrinking investment fund has reduced it by one third. 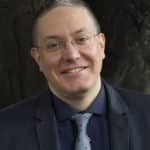