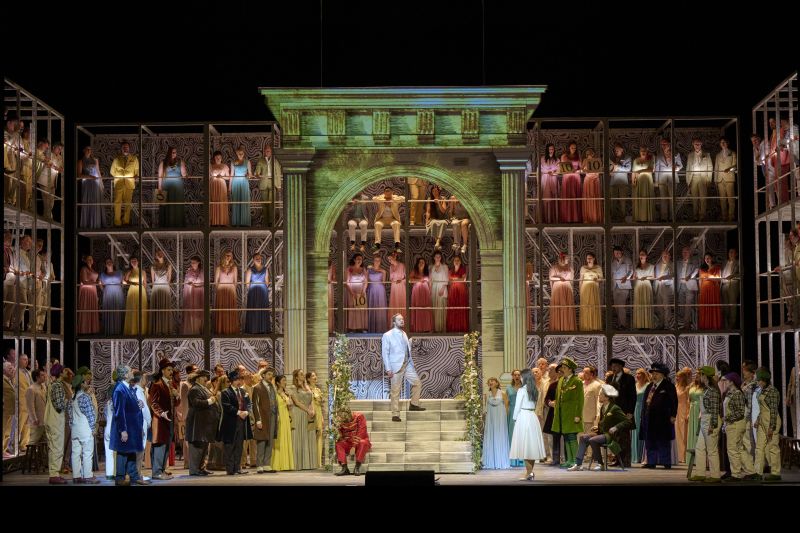 Audience members with stop-watches timed the ovations for Keith Warner’s new Meistersinger production at half an hour, a roar unheard at the Vienna State Opera since long before Covid.

The biggest cheers were for the British director, whose production was understated and unpolitical, and for the music director Philippe Jordan, loser in a political battle with Staatsoper chief Bogdan Roscic, who has abolished his job.

In Vienna, as ever, all is political.

« A concertmaster with cancer needs your help