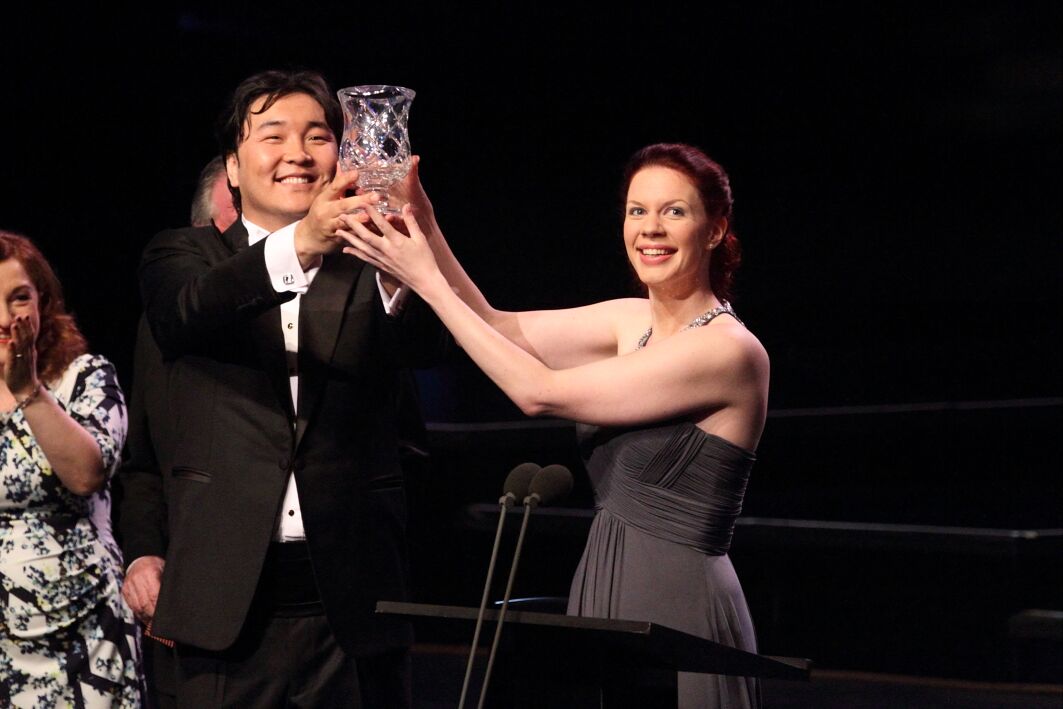 As we reported yesterday, Cardiff City Council is trying to get rid of running the national concert hall by handing it over to a group that manages major pop events.

A major music group has made a proposal to Cardiff council regarding taking on the running of cultural venue St David’s Hall, it has been confirmed. Academy Music Group (AMG) operates the O2 Academies, which have a huge number of venues across the UK, including in London and Scotland. St David’s Hall in The Hayes in the centre of the capital celebrated its 40th anniversary this year having hosted world-renowned orchestras, the Welsh Proms, and Welsh Baftas over the years.

AMG, which has a track record of taking on heritage buildings and running them as entertainment venues, has approached Cardiff council with a proposal and talks are believed to be at an early stage with the proposal being reviewed. It’s understood that fears any agreement could lead to the loss of the venue as a site of events like opera, ballet, or classical music are unfounded and seating would remain in place in some form – potentially with seating that can be removed as and when needed for specific shows or events.