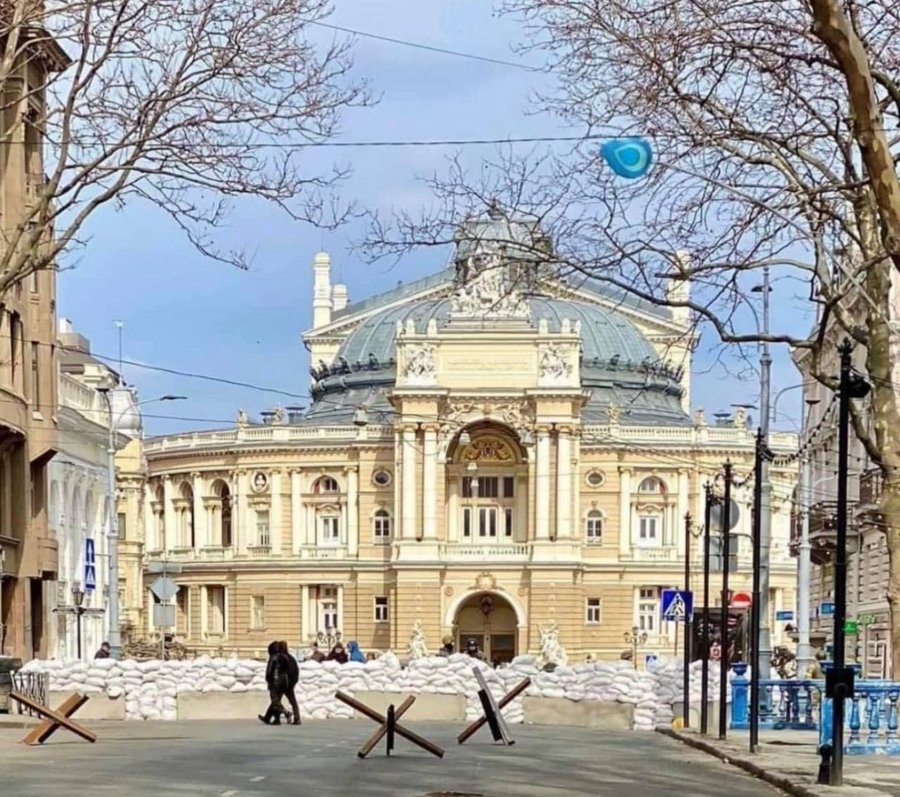 Are they the best opera houses in the world? Of course not. But no company has survived this year and continued to perform against more devastating odds.

‘We came from cities where streets are dark, but our souls are full of light … Our music now is buzzing with generators everywhere, but this is the music of our survival, of our life,’ said Odesa director Oksana Taranenko.

« The death of ENO has been long postponed

She Said movie is driven by its cello sounds »