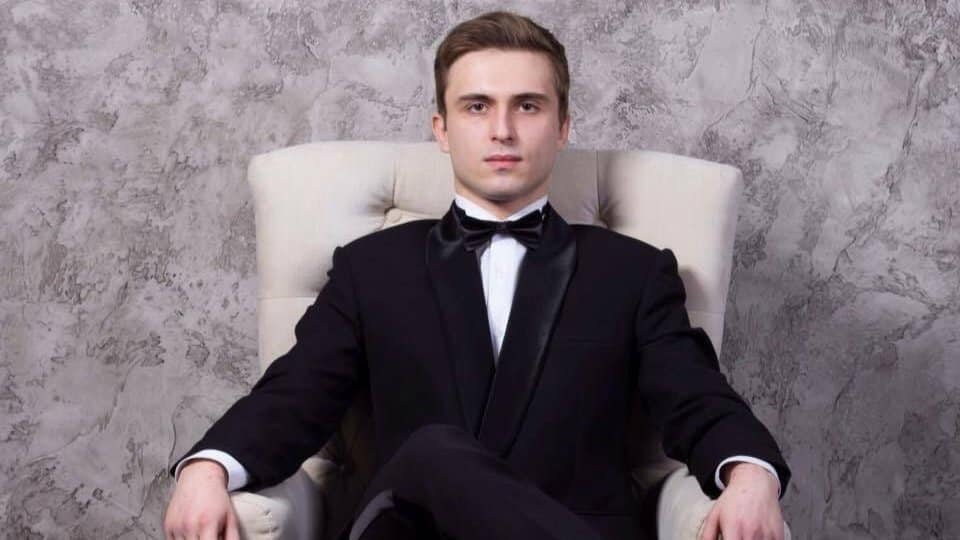 Vadym Khlupianets, an ensemble member of the Kyiv National Academic Operetta Theatre, has been killed by a sniper near Bakhmut,in the eastern Donetsk, the Ukrainian army has announced.

Vadym, 26, had joined the armed forces to defend Ukraine on February 24.

Most of the company turned out for his funeral, which departed from the theatre.

Ukraine loses yet another talented artist

Vadym was born on June 4, 1996 in Donetsk. He had a promising career waiting for him at the Operetta Theaterhttps://t.co/sJO0cN8TmM pic.twitter.com/P498L2oEgH

« How Herbert Blomstedt gets on stage

I’m a Korean pianist and I play Mozart quite well »