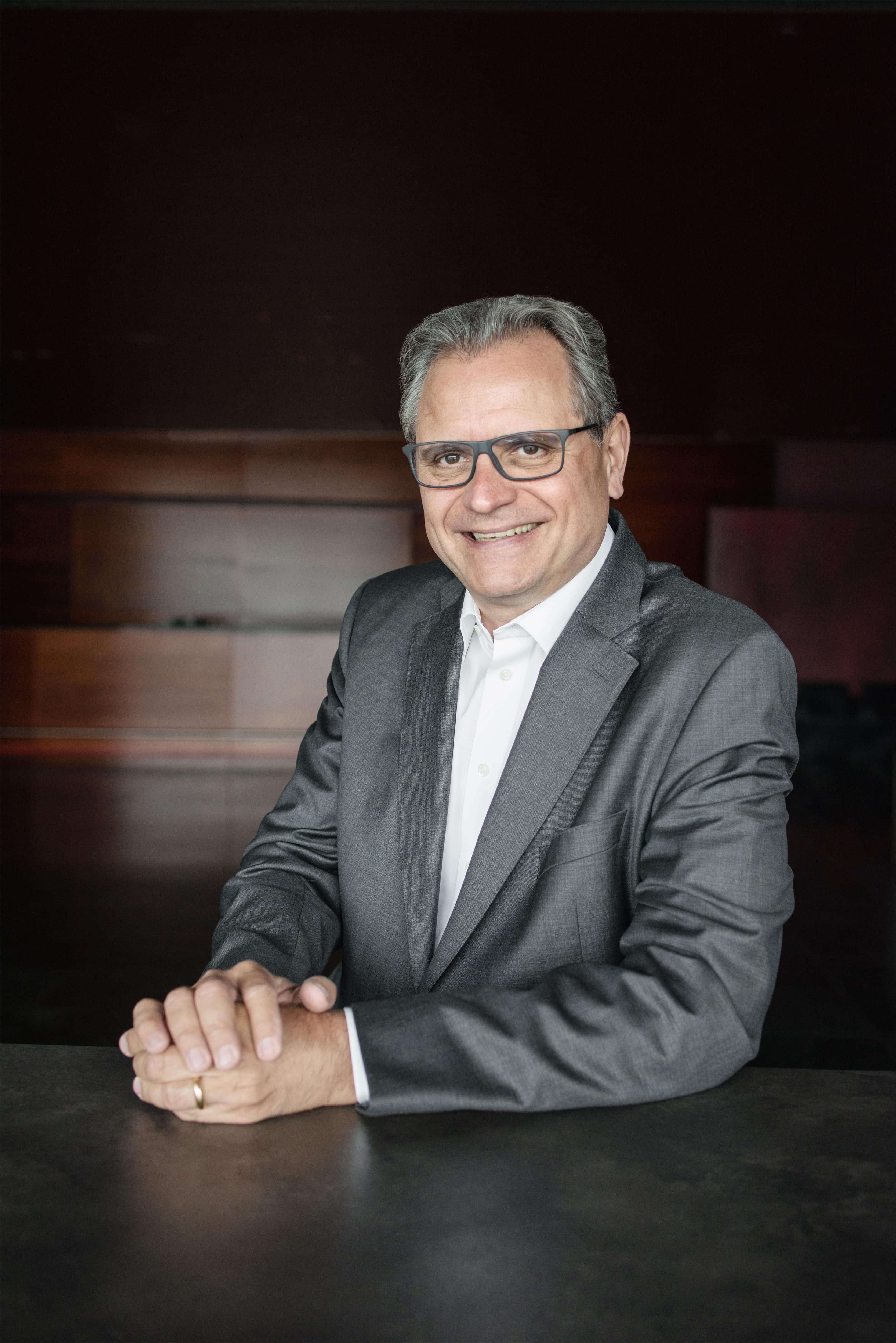 Michael Haefliger will step down in 2025 after quarter if a century in the job.

He has achieved a higher consistency and profile for the elite event, along with higher prices that have reinforced the elite image. The festival orchestra under Riccardo Chailly has been a crowning glory. The quality of pianists is unrestrained. Here’s the press release:

Michael Haefliger has decided not to extend his contract as Executive and Artistic Director at Lucerne Festival. The current contract continues until the end of 2025. The Board of Trustees has appointed a committee to conduct an international search for his successor.
Lucerne, 21 November 2022. Michael Haefliger, who has been leading Lucerne Festival since 1999 with great success, has decided not to extend his contract. The current contract runs until the end of 2025. Haefliger states: “Naturally, this decision was not easy for me. But by the end of 2025, I will have directed Lucerne Festival for 26 years. That is a very long time in which I have had the privilege, honor, and pleasure to develop and shape this unique festival. I am very proud of and grateful for what we have been able to achieve during this time, together with the team and our many loyal partners, as well as with the support of the city and canton of Lucerne. It is the right moment to pass this jewel along into new hands. But before that, I will devote myself to the Festival over the next three years with great passion and energy — this has not changed. I look forward to everything that is yet to come.”
The Board of Trustees has appointed a search committee to find a successor to Michael Haefliger. The committee comprises members of the Board of Trustees — Markus Hongler (Chairman), Christian Casal, Christoph Franz, Executive Councillor Marcel Schwerzmann, and Anne Schwöbel — as well as Elisabeth Sobotka, Artistic Director of the Bregenz Festival, and Stefan Dohr, principal horn of the Berlin Philharmonic. The Board of Trustees plans to make its decision and announce Michael Haefliger’s successor by the fourth quarter of 2023.
photo: Daniel auf der Mauer