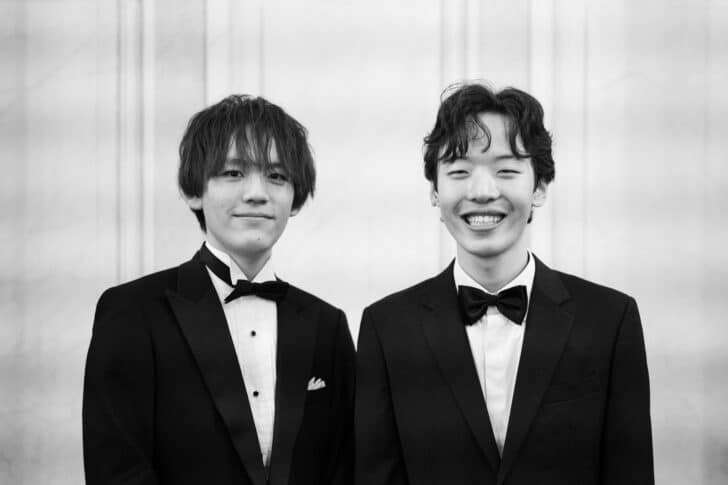 Long-Thibaud jury splits over a Korean and a Japanese

Hyuk Lee, 22, from South Korea and Masaya Kamei, 20, from Japan, have been named joint winners of the Long-Thibaud Competition in Paris.

It’s yet another instance of a high-profile jury (listed below) proving unable to make up its collective mind.

Offered coffee or tea, they would order half and half.