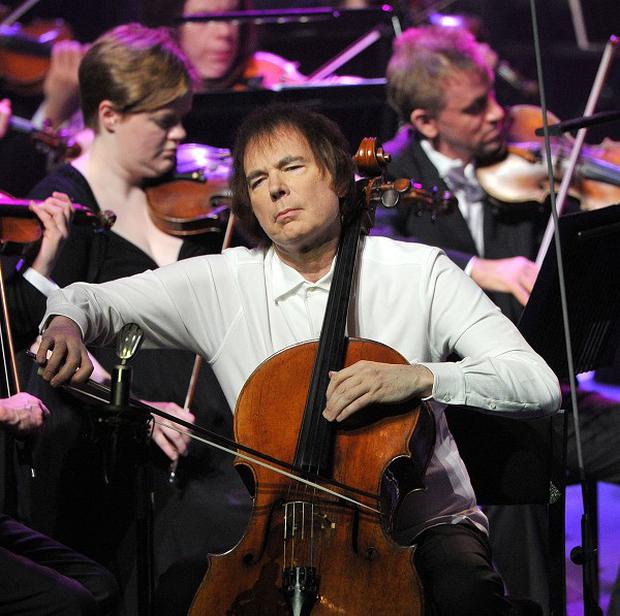 Julian Lloyd Webber has attacked the BBC for moving its Young Musician of the Year to the graveyard channel BBC4.

He wrote in Radio Times: ‘I have always believed that access to music should be a birthright for every young person, not just those whose parents can afford to pay for expensive instruments and tuition.

‘Yet not only is it quite probable that children will have little or no opportunity to take part in music at school, it’s also highly unlikely that a child might accidentally stumble upon a classical music performance on television. This is a tragedy.

‘Did you know that the final of BBC Young Musician 2022 took place on 9 October and that it was won by an 18-year-old percussionist from Cambridgeshire named Jordan Ashman? Or, as was the case for nearly everyone else, did it pass you by?… Blink and you’ll miss it. This year’s final was shown on BBC Four – a channel destined for the scrapheap – and got an average audience of 210,000. No prizes for guessing what will become of it soon then. Why has the BBC done this to its own competition?’