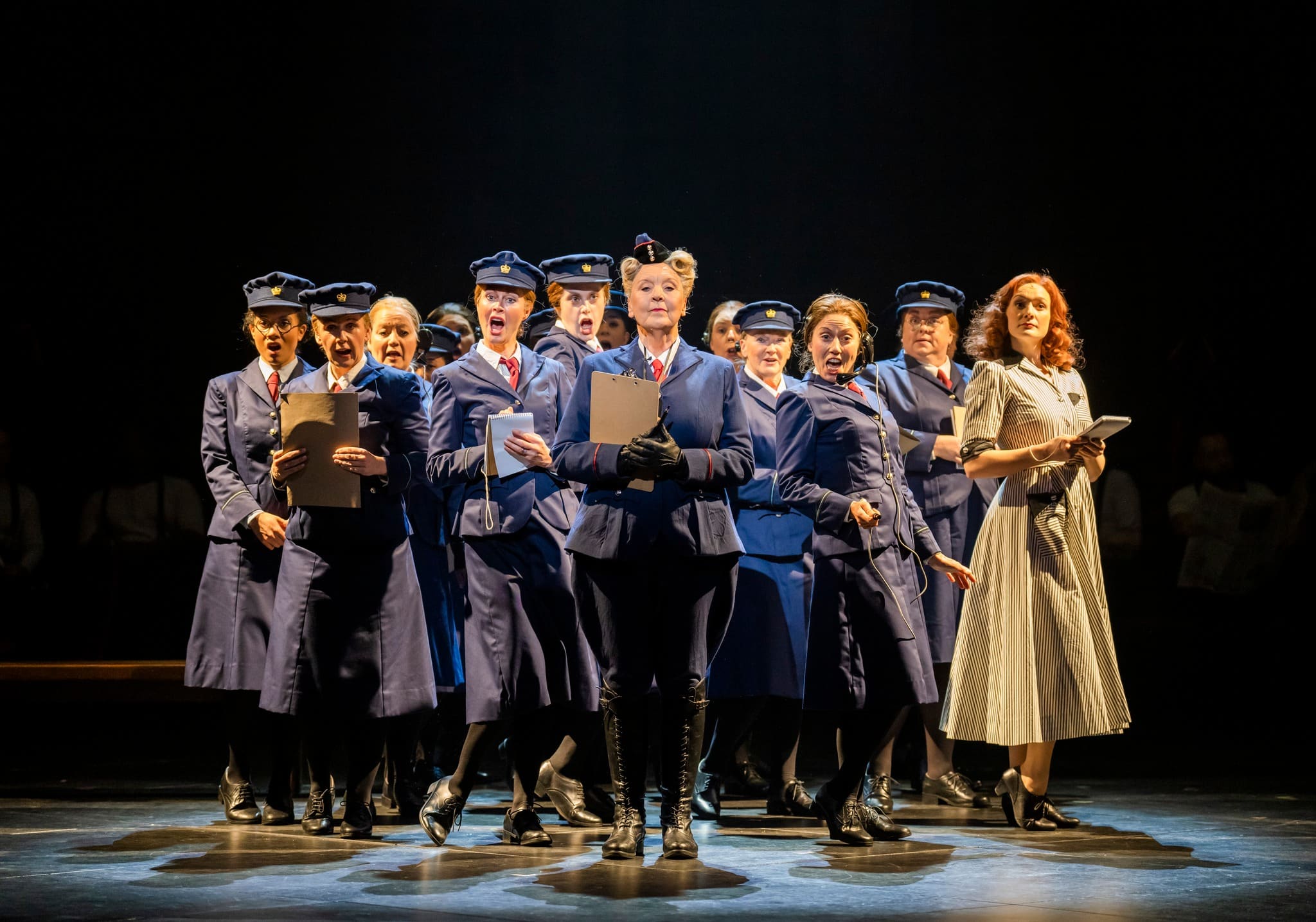 Englsh National Opera is about to lears its fate from Arts Council England. Alastair Macaulay has a first rviews of last night’s new Gilbrt and Sullivan production:

The Yeomen of the Guard English National Opera
Alastair Macaulay

From a distance, the comic operas of Gilbert and Sullivan may seem formulaic. They’re all about aspects of public and private duty, while their late-nineteenth-century music is steeped in early-nineteenth-century styles from Rossini to Mendelssohn. Plenty of people dismiss them as minor-league: which reminds me of a fascinating dictum by the late David Vaughan, critic of dance and film: “Somehow, when people say ‘Oh, it’s minor art, I know I’m going to enjoy it.”

Each G. & S. opera, however, shows both G. and S. tackling some new challenge, some particular difficulty. The Yeomen of the Guard (1888) has a special kind of pervasive melancholy: it juggles poignancy and absurdity at the same time, while evoking the many layers of English history, tragic and comic, connected to the Tower of London. The character of the street entertainer Jack Point is related to several Shakespearean rogues and clowns – he’s obviously steeped in Shakespearean tradition – but the striking way in which he returns in the finale, excluded from the happy ending by his possessive sorrows – is a unique feat (Shakespeare got Jacques, Malvolio, Autolycus, and other disturbers of the peace offstage before resolving his comedies). It’s enduringly and especially tricky to bring off this role in each production.

English National Opera’s new production of this work, directed by Jo Davies and designed by Anthony Ward, begins with black-and-white film footage (video design by Andrzej Goulding), updating the action to the mid-twentieth century. Jack Fairfax, the hero condemned, has been accused of spying; Alec Douglas-Home (Conservative prime minister of 1963-1964) is one of the faces glimpsed in the newsreel. So we begin this Yeomen with an interestingly off-kilter feeling. What’s the revisionist new story being told here?

In the event, however, any such anachronistic adjustments scarcely matter. Although costumes and hairstyles are early-1960s or earlier – skirts end just beneath the knee – they soon seem harmless: agreeably quaint.

The plot and atmosphere of The Yeomen create their own world. In the final scene outdoors, with ravens visibly flying around the White Tower, the opera’s dark/light anguished/jolly historic/modern moods all make the right rich tapestry. The actor Richard McCabe, experienced in the Shakespearean roles that the makers of this opera had in mind, doesn’t quite solve the role of Jack Point. He alone is obviously miked, his singing is often flat, and his comic touch too often feels stale. And yet it’s so clear that he respects this opera’s atmosphere that he never clashes with it; and he’s always a vivid performer.

The pleasures and rewards of the evening accumulate steadily. Chris Hopkins conducts a large cast idiomatically, even though the work includes several idioms. Three performers stand out: the tenor Anthony Gregory (Colonel Fairfax) and the soprano Alexandra Oomens (Elsie Maynard) as the romantic leads, and Susan Bickley in the near-caricature role of Dame Carruthers. Oomens supplies the most distinguished singing, with a bright, full tone; she’s also a touching, lively performer. Gregory’s voice is tighter, but he always sounds the tender, romantic notes tellingly: the good-humoured ones too. Bickley plays her senior role with amusing composure and dignity, distorting neither the dame’s femininity nor her diction.

During several of the most dramatically suspenseful scenes, Kay Shepherd gives the guards nutty but tiny dance routines: notably little tap sequences. Marvellously, in ways not unrelated to Morecambe and Wise, these highlight the oh! so English amalgam of solemnity and absurdism.