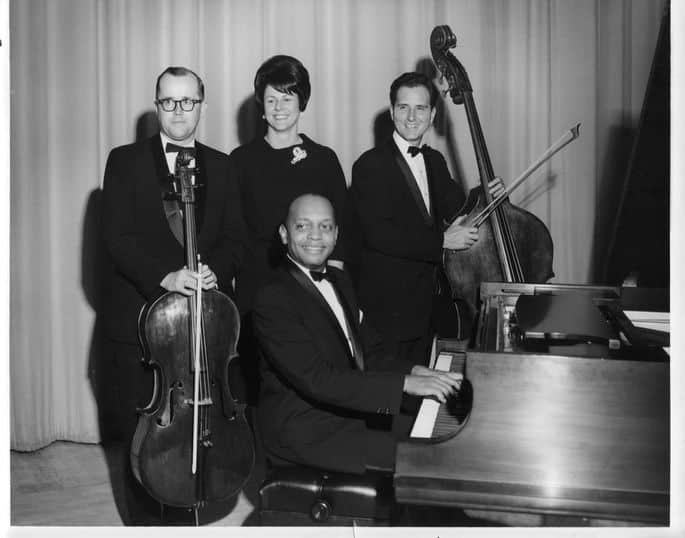 Death of an epic cellist, 92

We have been notified of the death of the American-Estonian cellist Jüri Täht.

He played in a trio with with the jazz pianist and composer Don Shirley, inspiration of the film ‘Green Book, which received three Oscars in 2019.

In the film, his character was turned into a Russian, which greatly hurt Jüri.

Having spent his formative years in Germany from the mid-1930s, he migrated with his family to the US in 1951 to take up a music schlarship in Nebraska.

Is Budapest the new world capital of orchestral music? »