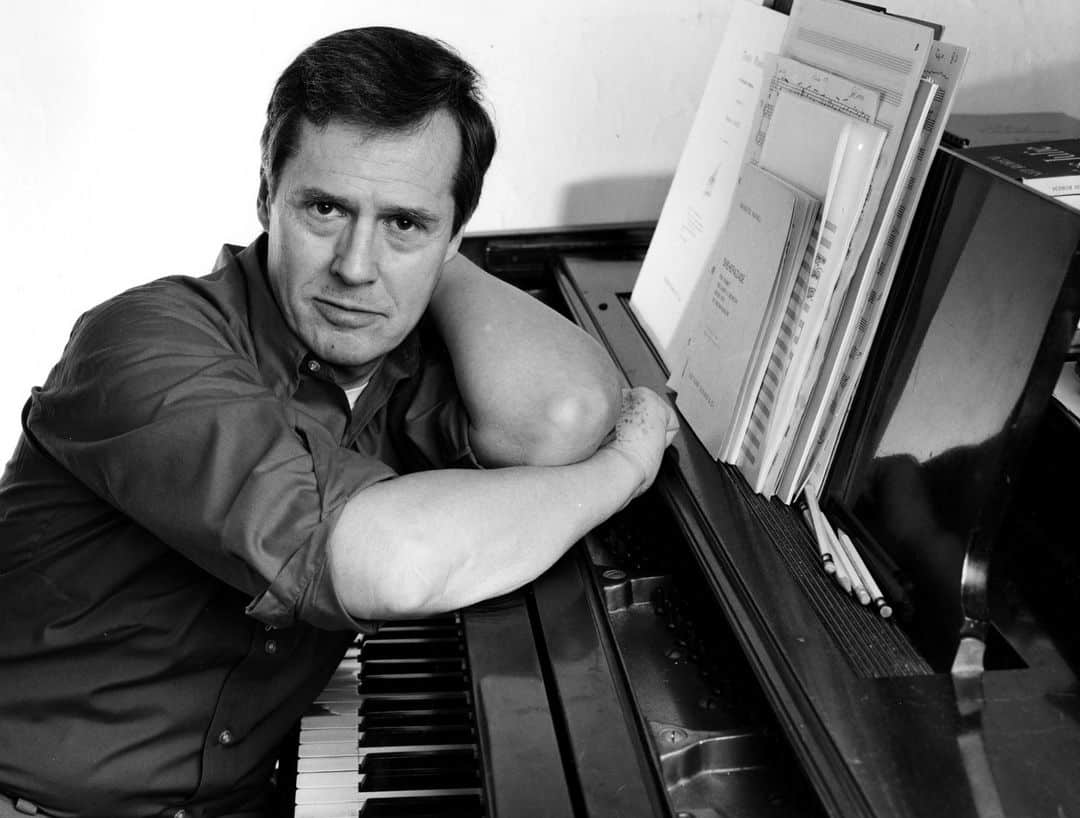 Ned Rorem died on Friday at the age of 99. Don’t have to believe that if we don’t want to.

From Jennifer Higdon: Ned Rorem…what an incredible person, with truly the most amazing life adventures and stories I’ve ever encountered! Here was a gentleman who crossed paths with so many important artistic-history-making people (over his 99 years). The added bonus is that he was a wonderful teacher as well. I’m thankful for the opportunity to hear his stories and to study song writing with him. Thank you, Ned!

From David Leisner: ‘Ned had an infinitely brilliant mind, dry wit and a perceptive ear. He was coy, flirtatious, serious and playful at once, impossibly egotistical, yet very interested in other people, and, to my great fortune, was very supportive of both my playing and my vocal music. He contributed a surprising amount of music for guitar.’

From Paul Padillo: ‘Ned Rorem was one of my childhood gods. When I first thought about wanting to compose music, it was Rorem I looked to. I early on knew I was born in the wrong era because I wanted to write like Bach, and not Neo-Baroque. Rorem presented music that was RIGHT NOW and of such ineffable beauty and strangeness to me that I was captivated by it early on. Some of my earliest compositions not only emulated him, but were – I can admit in adulthood – near imitations of his work.
‘As a teen, I was obsessed with his diaries and devoured each of them, sometimes in horror at things a 13 or 14 year old should probably not be knowing about, but I also felt oh, so worldly and bawdy and “grown up.” Grown up, I was not, of course and in hindsight it was perhaps the only time in my life I thought I actually thought that I was.
‘In college, I worked as an accompanist and was forever suggesting Rorem songs to the students I played for. One day in the music library, I first heard Phyllis Bryn-Julson singing his “Alleluia,” and I was struck that nothing I would ever write would be as good as that. It was a harsh realization. That’s what happens when you try to emulate a god.’

From Professor John Ratledge: ‘Rest In Peace, Ned Rorem. He was a LGBT advocate as he was openly gay at a time when it was against the law in the United States. In his diaries, he wrote, “I am a composer, not a gay composer … Anyone can be gay—it’s no accomplishment—but only I can be me.”’

Death of an American pianist in Paris »