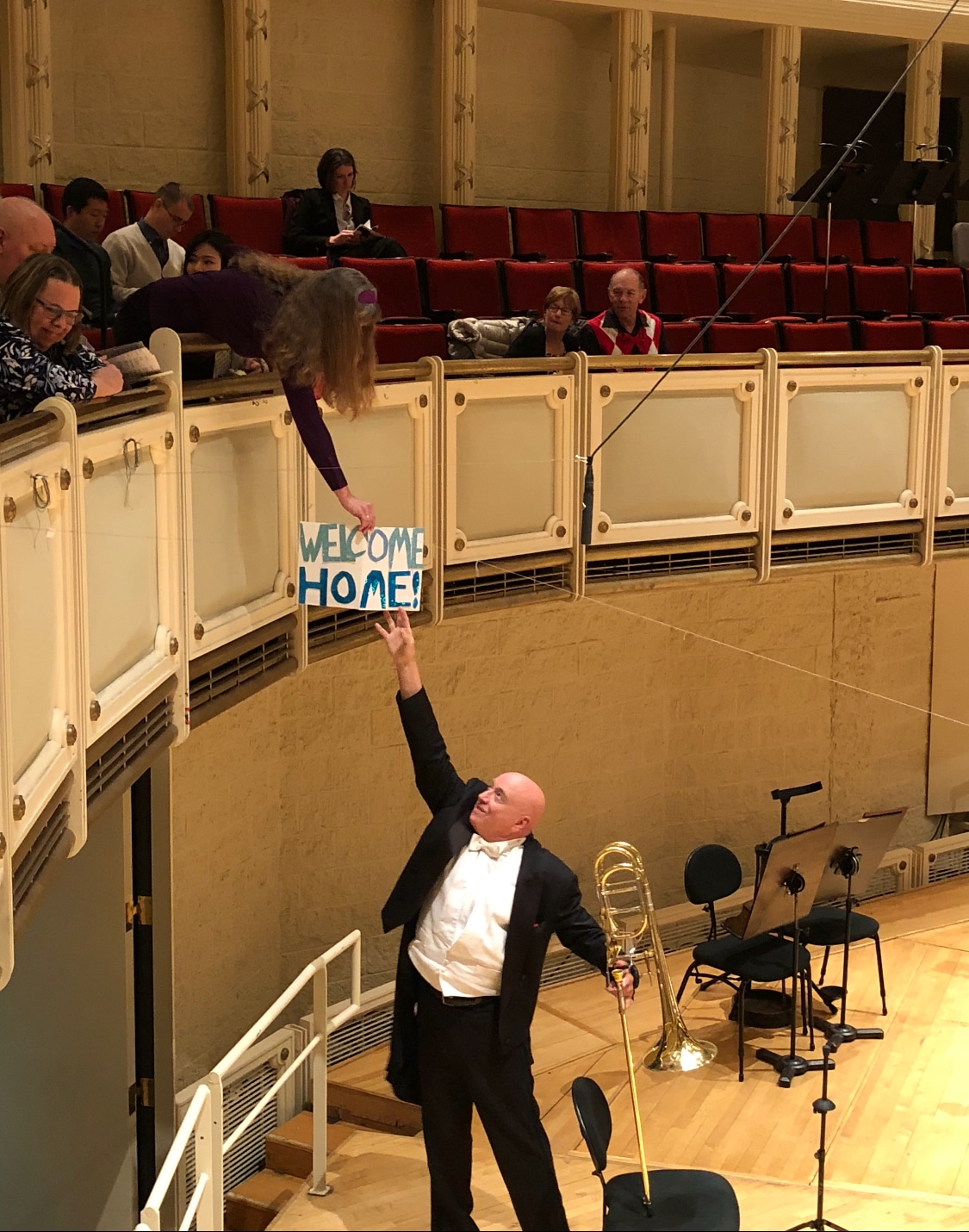 Among the standout statistics are 3,544 new donors among a total of 14,976 givers who together raised $32 million.

Total revenues were $69.1 million, expenses were $67.5 million, resulting in a surplus of nearly $1.7 million.

« Killing Me Softly star is silenced by Lou Gehrig’s Disease