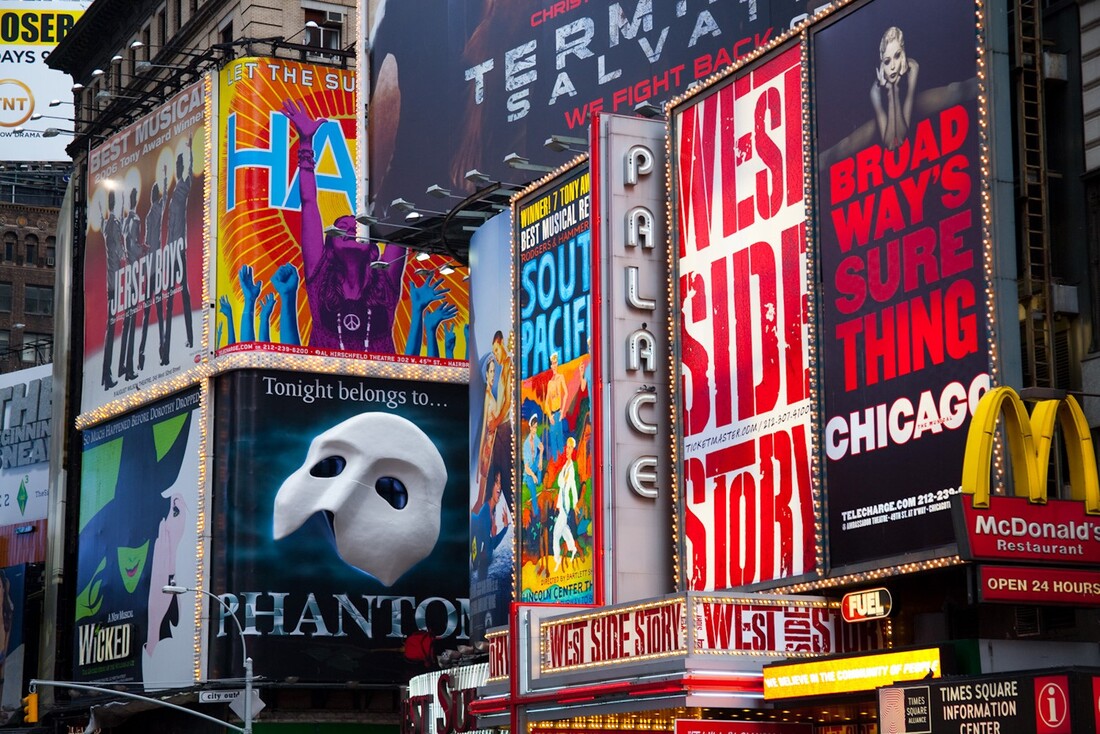 Broadway and the Met are sustained by London subsidy

A piece by Matt Wolf in the New York Times states the blindingly obvious: that state subsidy for London theatres fuels the best of New York stage life.

To cut these theaters’ subsidies is to advocate, willingly or not, for shrunken ambitions. Philanthropy and commercial activities can pick up the slack, of course, as in the United States. But donor bases don’t arrive overnight. The cushion of state money let the Hampstead and the Donmar develop broad programs with international reach. Unless the theaters tread carefully, the effects of the cut will be felt far beyond London…

The Hampstead has a history of birthing plays that have entered the theatrical canon. Bernard Pomerance’s “The Elephant Man” and Mike Leigh’s “Abigail’s Party” premiered there, as did Harold Pinter’s seminal two-hander, “The Dumb Waiter.” The flow of writing works both ways: The Hampstead has hosted multiple American Pulitzer Prize-winners and finalists, including Marsha Norman, Martyna Majok, Tony Kushner and Stephen Karam.

The same is true of English National Opera and the Met (though not of Covent Garden or any other UK opera company).

If London theatre shrinks, the lights go out on Broadway.

What do a dozen Stradivari instruments sound like together? »