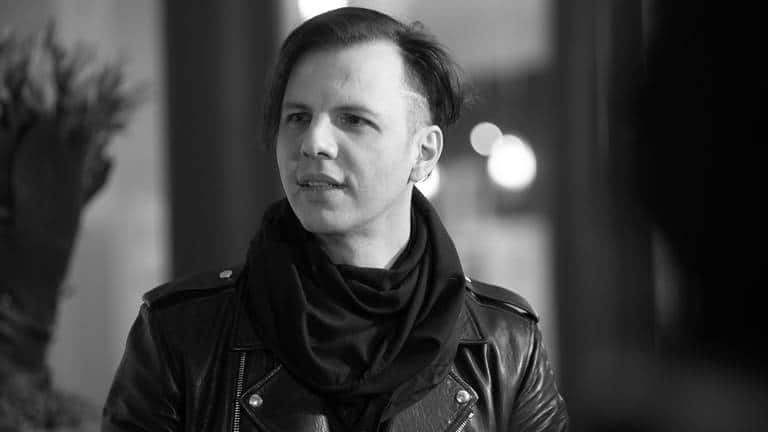 Breaking: Currentzis players are suspended in Germany over pro-war acts

BR reports that a number of players in the Russia-based MusicaEterna have been suspended after making offensive gestures about the war.

One filmed himself turning the heating up to make Germans freeze. Another sang a nationalist song and proclaimed his praise of the murderous Wagner Group mercenaries. Others waves Russian flags in support of the war on Ukraine.

The players were suspended after the management of the Dortmund Concert Hall said it would not tolerate such actions. ‘We’ve always said: Anyone who clearly speaks out in favour of the war or the Kremlin can’t get a stage with us,’ said Raphael von Hoensbroech, the hall director.

Currentzis himself has been personally cancelled by Cologne. The Greek-Russian conductor is compromised by his close links to Gazprom, the Putin energy company.

« What do a dozen Stradivari instruments sound like together?

Music school headmaster is banned by the Church »