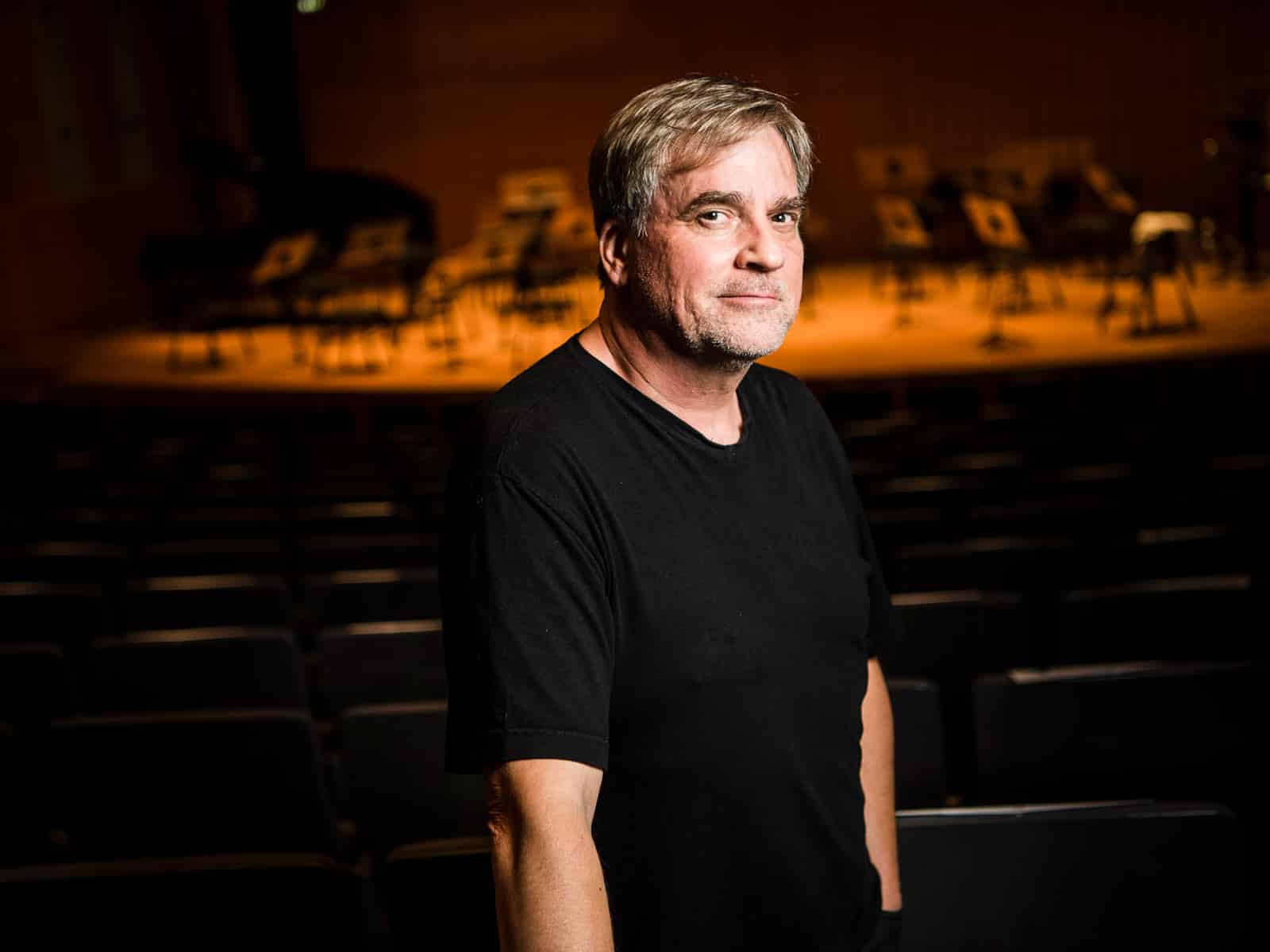 BBC names new conductor after hushing up a quick exit

Last summer, Omer Meir Wellber slipped away after four years as chief conductor of the BBC Philharmonic in Manchester without so much as a departure statement. The BBC does not like it when key players quit.

Today’s announcement of a new conductor at the BBC Phil makes no mention of his predecessor.

Why does the BBC have such a problem with telling the truth about itself? (See the current issue of The Critic for its equivocations over Charles and Diana.)

Here’s the official announcement of the new conductor:

John’s appointment builds on an existing fruitful relationship with the orchestra which began in 2010 and saw him become the Chief Guest Conductor in 2017. John has a dual career as a conductor and violinist, and is widely recognised for his creative flair for programming as well as his rousing yet refined performances. He is the Principal Guest Conductor of Canada’s National Arts Centre Orchestra Ottawa and the Artistic Director of the Lapland Chamber Orchestra, a title he has held for over 25 years, and for which he earned global critical acclaim for the ensemble’s adventurous performances and award-winning recordings.

Upcoming performances with the orchestra include Shostakovich Symphonies No. 13 and 15 at The Bridgewater Hall as part of the 2022/23 Season. John’s achievements with the orchestra over the years thus far include annual performances at the BBC Proms, an acclaimed Sibelius symphony cycle in 2013 and numerous recordings for Chandos Records which have been met with great critical acclaim.

John joins a distinguished line of conductors associated with the BBC Philharmonic including Yan Pascal Tortelier, Juanjo Mena and Gianandrea Noseda and he will work closely with the orchestra’s current Director, Simon Webb, who in January begins his new role as Head of BBC Orchestras and Choirs.

John Storgårds said: “Having first worked with the BBC Philharmonic Orchestra in 2010, then taking up the position of Principal Guest Conductor in 2012, and in 2017 becoming Chief Guest Conductor, it is with pure enthusiasm that I’m now going to be the orchestra’s new Chief Conductor. Over my many years of collaboration with the BBC Philharmonic, our partnership has been built on great musicmaking and trust. Together, we have already completed a number of fantastic projects; tours in the North of England and at the orchestra’s home in Salford and at Manchester’s Bridgewater Hall, appearances at the BBC Proms, and our many international tours and festival visits. We have also made many dynamic recordings in our Salford studio, most prominently for BBC Radio 3 and our label partners at Chandos Records. The BBC Philharmonic is widely known as an extraordinarily brilliant, skilful and versatile orchestra. I am very proud to be continuing our musical journey together with the wonderful musicians and great staff of this fine ensemble!”

Simon Webb, Director of BBC Philharmonic Orchestra said: “Having built a strong and trusting relationship with John over the last decade, we are delighted that he is now joining us as Chief Conductor. His Sibelius and Nielsen symphony cycles in Manchester, on Radio 3, and recorded for Chandos laid the foundations for a relationship that has seen John and the BBC Philharmonic thrill audiences at the BBC Proms, on international tours, on Radio 3, and in venues across the North of England. Embracing the full range of the BBC Philharmonic’s work, John has worked with shows such as Blue Peter and The One Show, and he has conducted world premieres for HK Gruber and Outti Tarkiainen, amongst others. John always brings an energy and conviction rooted in his love for this great orchestra.”

A new Principal Guest conductor of the BBC Philharmonic Orchestra will be announced in due course.

What to sing at England vs Wales »