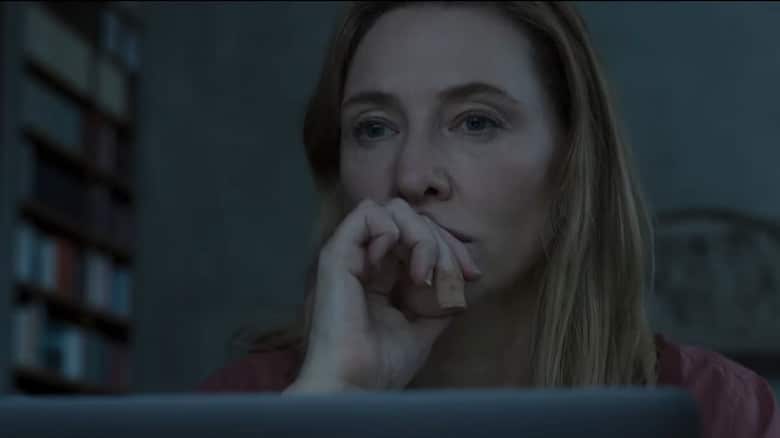 It’s shocking to find any praise given to the new film Tár, a pseudo-documentary that turns into a lesbophobe horror movie, featuring strikingly stagey, albeit highly glamorous, acting by Cate Blanchett. The New Yorker writer Adam Gopnik (a friend and colleague of mine since 1988) actually does play the New Yorker writer Adam Gopnik, interviewing the star maestro/maestra Lydia Tár before a live audience. Scenes at Juilliard and the Berlin Philharmonie actually happen in Juilliard and the Berlin Philharmonie. And then – all in the same pseudo-documentary vein – the sapphic Tár conspires to wreck musical careers, to promote women musicians of whom she has sexual hopes, and to absolve herself of all blame. At the end, all attempt at plausible realism is dropped: the conductor approaches the podium only to strike another musician to the floor, and quickly finds herself conducting in ridiculously obscure contexts in the Far East. This is the Black Swan of classical music. A great deal of research has been applied to make us feel this film knows its stuff, though why Tár is made to speak of Mahler’s Fifth Symphony as if it went beyond other Mahler is a mystery, and it is absurd when she speaks casually of having conducting The Rite of Spring at “the Met”. (The Metropolitan Opera House has given very few performances of Stravinsky’s Rite as a ballet, but the only superstar conductor to present it there was James Levine, its resident maestro, when directing a stage production.)…

As Lydia Tár, Blanchett plays a star conductor who manipulates the Berlin Philharmonic administration to further her own sexual crushes, drives one player to suicide, and suffers from paranoid nocturnal fantasies. No, Tár does not imply that all lesbians are lethal and cruel bitches, but, by homing in on the lethal, crazed, cruel bitchiness of this particular superstar while showing us her home life, it strongly implies that this protagonist’s monstrosity is all part of her sexual inclination. …

« Agency swoops for two violinists and a cellist