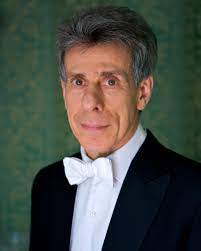 When a music director owns the production

The Teatro Colon in Buenos Aires has appointed the British conductor Jan-Latham Koenig as its music director from January 2023.

This past week, the Colon staged performances of Weill’s Seven Deadly Sins and Bluebeard’s Castle in a production by the Koenig Ensemble Limited.

The UK-based company is chaired by the conductor, who is also the main shareholder.

On August 10, 2022, well ahead of the production, the Teatro Colón paid Koenig Ensemble Limited the sum of US$195,000 to a bank account in Hampstead.

Is that strictly regular? Not in Argentina, where few get paid on time.

Our documentation was gathered by dissident members of the Teatro Colon.