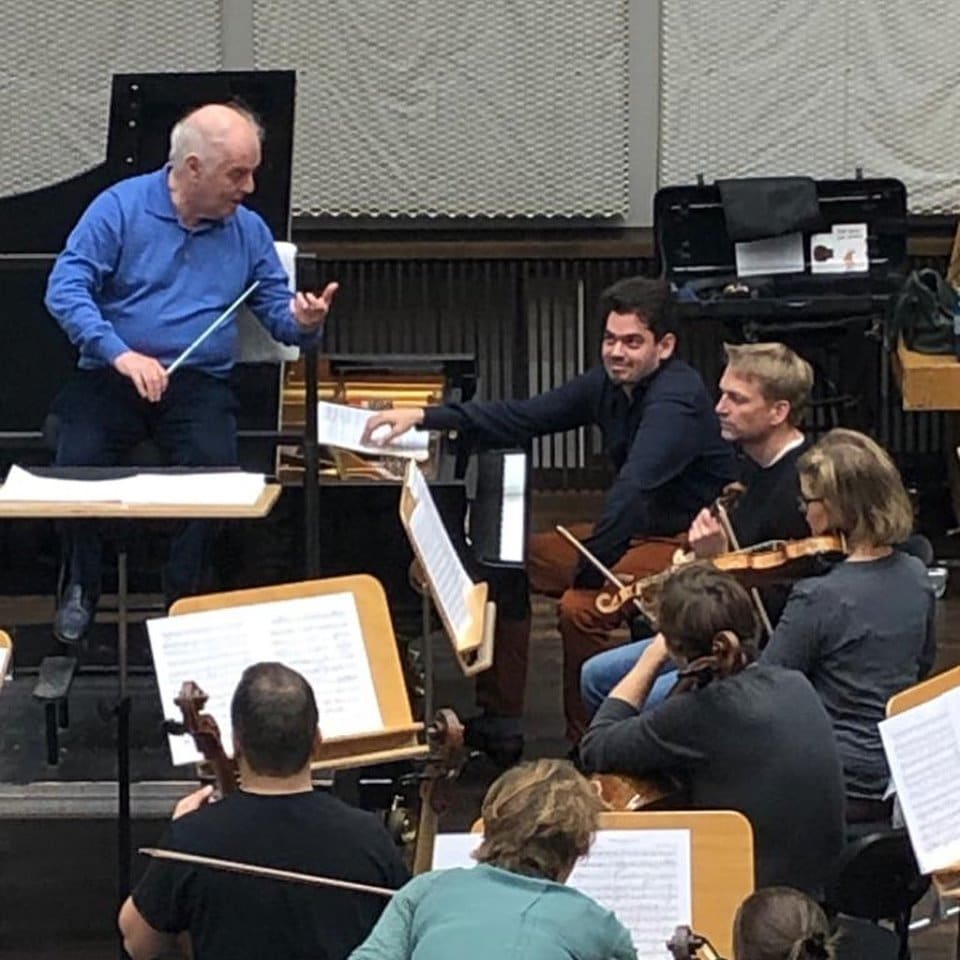 The world after Daniel Barenboim

This morning’s newspapers have garnalded Daniel Barenboim with premature obituaries following his announcement of a neurological condition that will remove him from the stage for the coming months.

Our tip: don’t write him off. Barenboim is a fighter. If anyone can, he’ll beat this condition, just as his pal Zubin Mehta beat cancer.

He is the only living classical musician with access to world leaders. He has been a hub in Berlin for a third of a century and, before that, a lynchpin in London, Paris and Chicago. He has played a role in Middle East peacemaking and was a leader in helping the music circuit out of its pandemic paralysis. Barenboim is a one-man, non-stop engine of musical productivity.

He has laid the ground for the future by nurturing such proteges as the conductors Thomas Guggeis and Lahav Shani, the cellist Kian Soltani and several more. Without Barenboim, the path for young talent will become that much thornier.

He has given offence with occasional abruptness, but he usually remembers to apologise. The commitment to music sometimes blinds him to other necessities. With Barenboim, it was always music first, last and centre stage.

Pray for his recovery. We need him back.

First night review: A ballet that will linger long past morbidity »