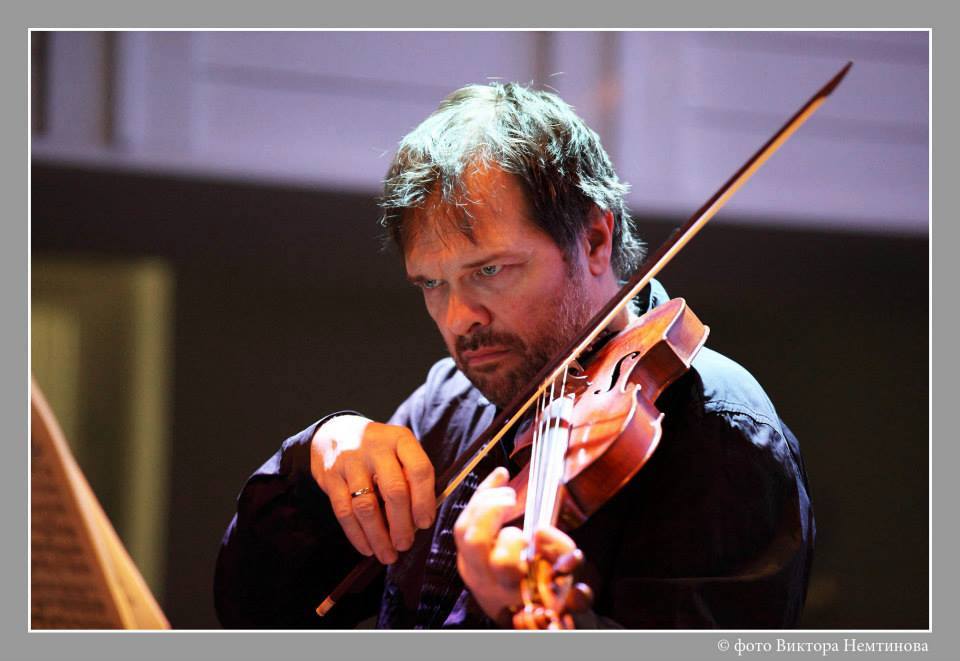 The founder of Russia’s Early Music festival Andrey Reshetin has signed up to fight for Russia against Ukraine.

In a bizarre interview he says:

‘The committee on culture didn’t give a penny of money to the festival, destroying all my work. And since the basis of my work is service, I go where I need to serve.

‘I’m talking about serving my Fatherland. If it is impossible by art, then it must be done in this way.’