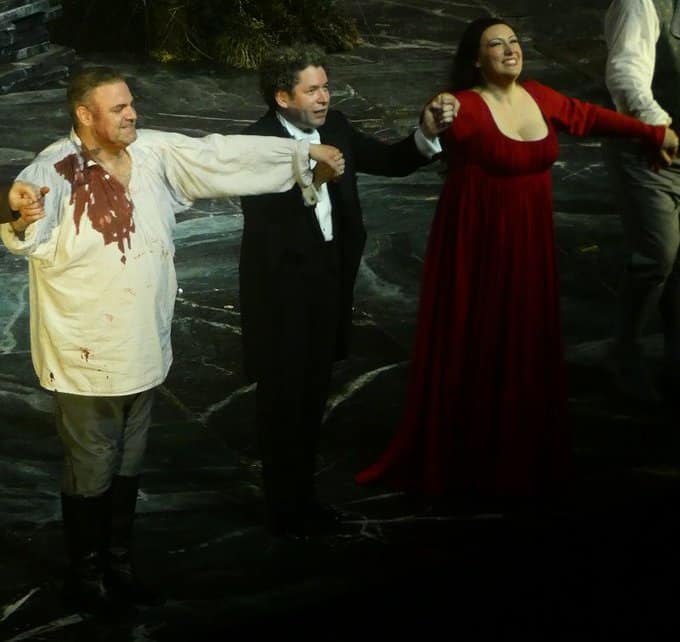 Yannick and Dude take their opera orchs to London

Headlines of the Barbican’s new season, announced this morning:

First UK performance in over 20 years by New York’s The Met Orchestra, conducted by Yannick Nézet-Séguin

Yannick Nézet-Séguin directs New York’s The Met Orchestra in its first UK appearance in over 20 years, with a stellar trio of soloists – Joyce DiDonato, Renée Fleming and Russell Thomas – in evocative music with a Shakespearean flavour (29 Jun)

« Igor Levit: The book and the film