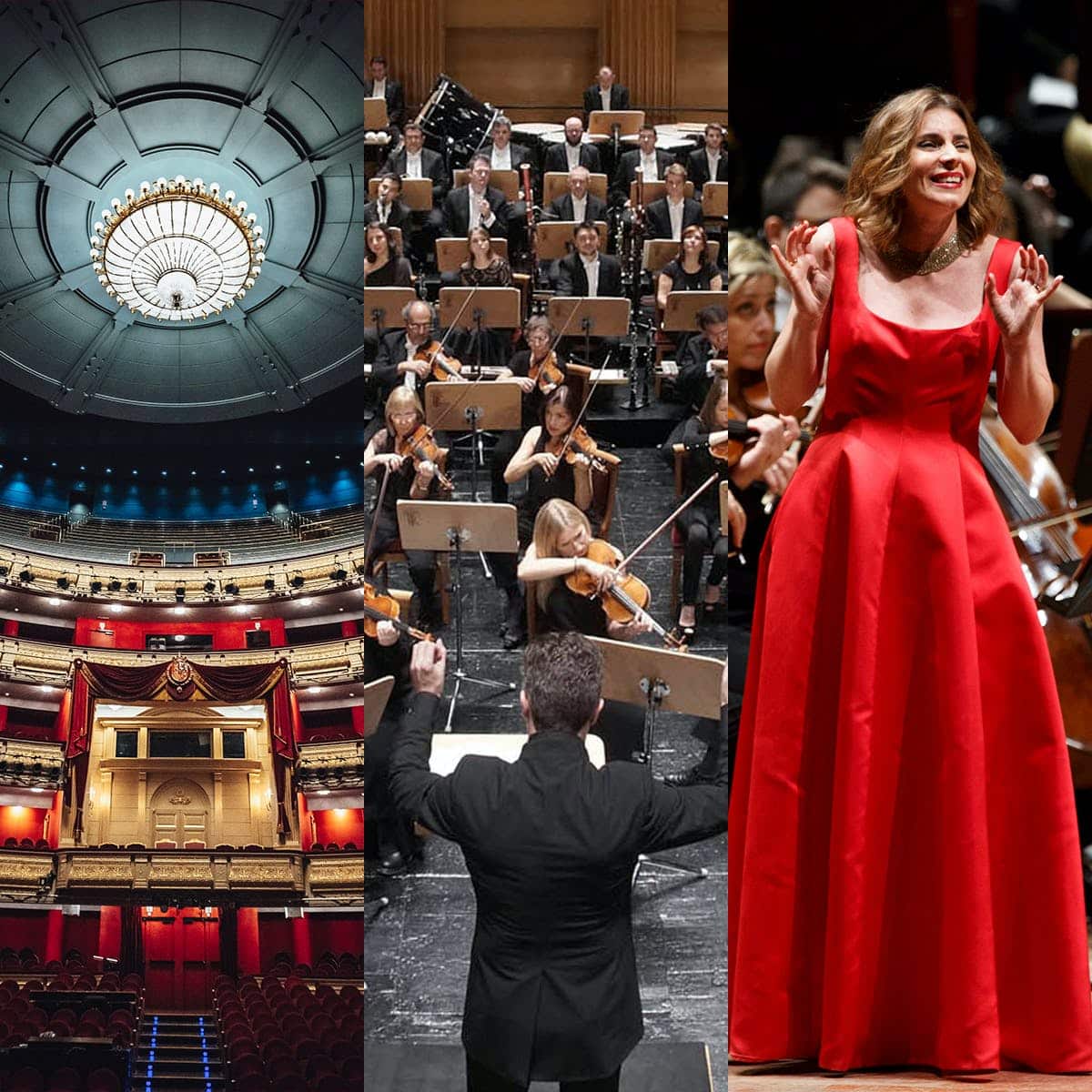 The Orchestra of TEATRO REAL at Carnegie Hall

The orchestra of Madrid’s legendary TEATRO REAL (the Royal Opera of Madrid) will make its first appearance in the United States at Carnegie Hall.

The concert, “A Celebration of Spanish Music,” opens with Falla’s first suite from The Three-Cornered Hat and closes with the second suite. In between, Nights in the Gardens of Spain with pianist Javier Perianes, selections from La vida breve and Albéniz’s Suite Iberia (in the Arbós orchestration) will be heard, and soprano Sabina Puértolas will offer a selection of seductive zarzuela arias, the authentic operetta of Spain. Juanjo Mena conducts.

One of Spain’s most important cultural institutions, Teatro Real was founded by King
Ferdinand VII over two hundred years ago. In 1990 the theatre was closed for a technical and architectural make-over, which transformed it into a model performing arts building, with state-of-the-art theatrical technology. In 1997 it was reopened with great ceremony by the Presidents of its Council, the King and Queen of Spain, and since then has become one of the most important operatic theatres in Europe, not only for its excellent artistic program and the quality of its Chorus and Orchestra, but also for the activities it organizes in conjunction with other Spanish cultural institutions.

Teatro Real was awarded as “Best Opera Company” at the 2021 International Opera
Awards.

« The Moonlight Sonata…. with added moonlight

Dude gets pinned by Macron »