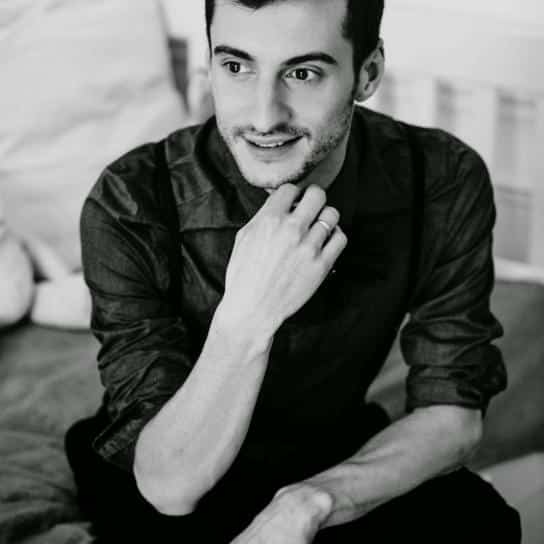 The person chosen to devise the opening and closing ceremonies of the 2024 Paris Olympics is a young theatre and opera director of considerable obscurity and a Shakespearean fixation.

His name is Thomas Jolly.

‘Since 2010, he has been working on William Shakespeare’s Henry VI, a theatrical saga lasting eighteen hours,’ according to the Opéra de Paris, where he staged Eliogabalo by Francesco Cavalli.

His next show there is Gounod’s Romeo et Juliette, based on you-know-who. During Covid, he played both lead roles from the balcony of his apartment.

« Concertmaster lays down bow after 40 years

Berlin Philharmonic star: I was beaten and abused »