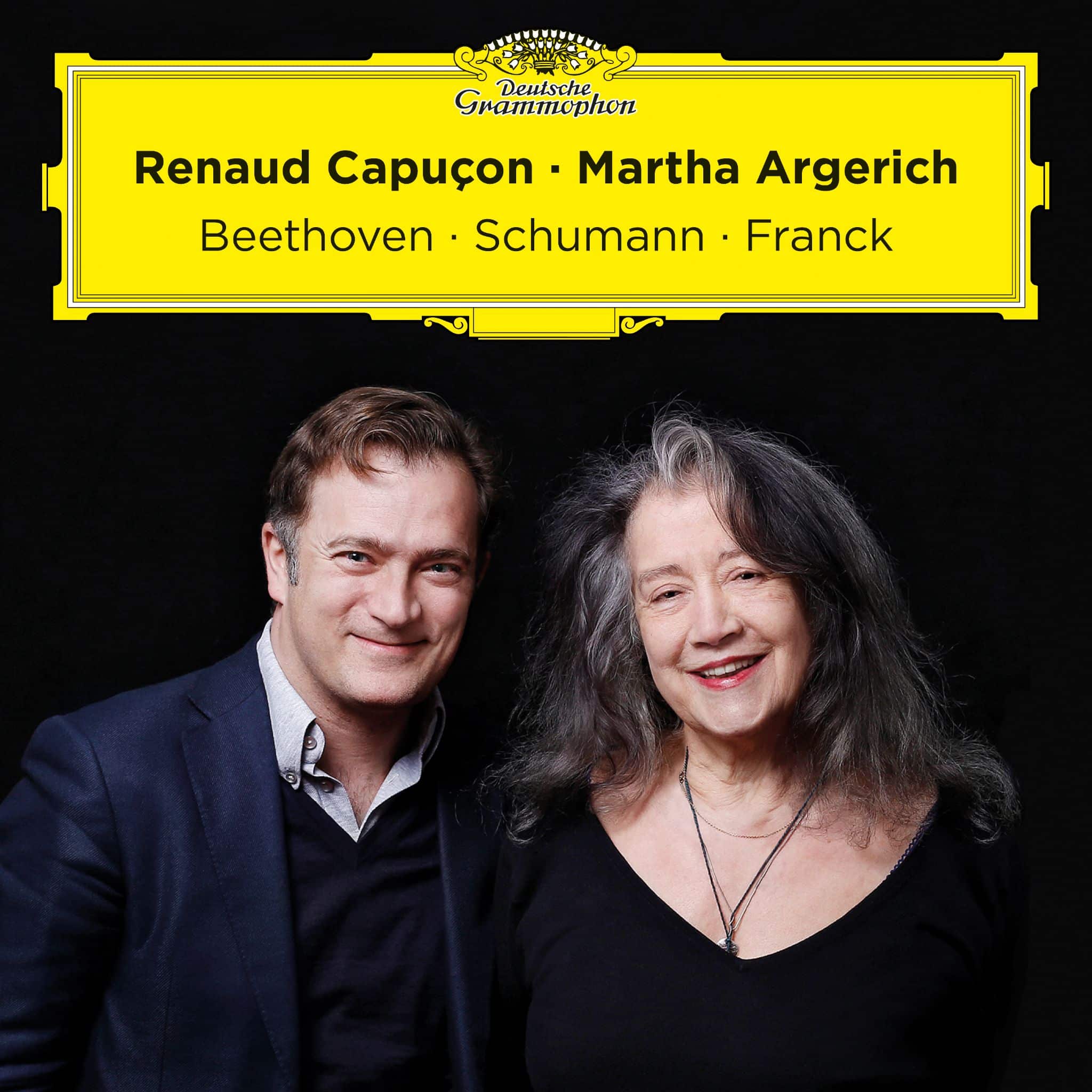 Deutsche Grammophon’s new partnership with the French violinist Renaud Capuçon cashes in on the best contacts book in the business.

The press release tells is that Capucon ‘will record and curate a wide range of repertoire with DG. He is set to collaborate with the Yellow Label on a multi-year series of projects, comprising both audio and audio-visual releases. Recordings stemming from his work with young artists and composers will be produced by a special company co-owned by the artist and released by DG.

‘The joint initiative marks a significant development in the relationship between an artist and a major record label, opening up space for innovative creative thinking. It will encapsulate Renaud Capuçon’s role as performer and influential musical figure with new recordings of landmark violin repertoire, as well as reflecting his activities with leading organizations such as the Orchestre de Chambre de Lausanne, of which he is Artistic Director, and the Aix-en-Provence Easter Festival, of which he is founder and Artistic Director.’

Let’s see how that plays out.