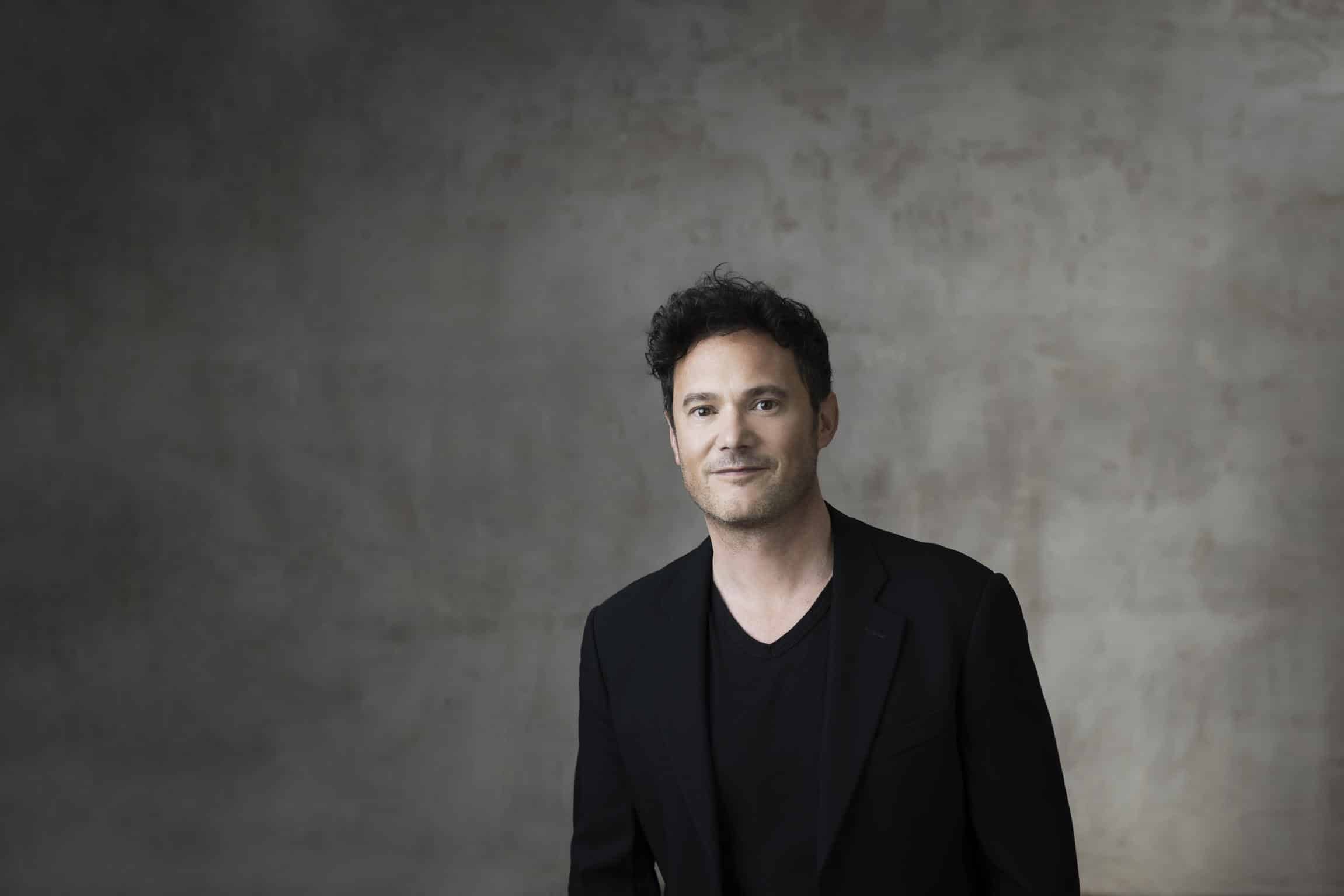 Whatever the state of UK-EU relations, there’s a lively baton trade going on between Finland and Britain.

This morning, the Tampere Philharmonic appointed Matthew Halls to succeed Santtu-Matias Rouvali as chief conductor. Halls, who made his name mostly in Bach, blew the Finns away with a Haydn symphony. He recently signed with London agency AskonasHolt.

He is the third British music director in Finland, joining Nicholas Collon at Finnish Radio and Rumon Gamba with the Oulu SO.

In the other direction, Rouvali is head of the Philharmonia Orchestra in London and Sakari Oramo is chief of the BBC Symphony with Dalia Stasevska as his deputy.