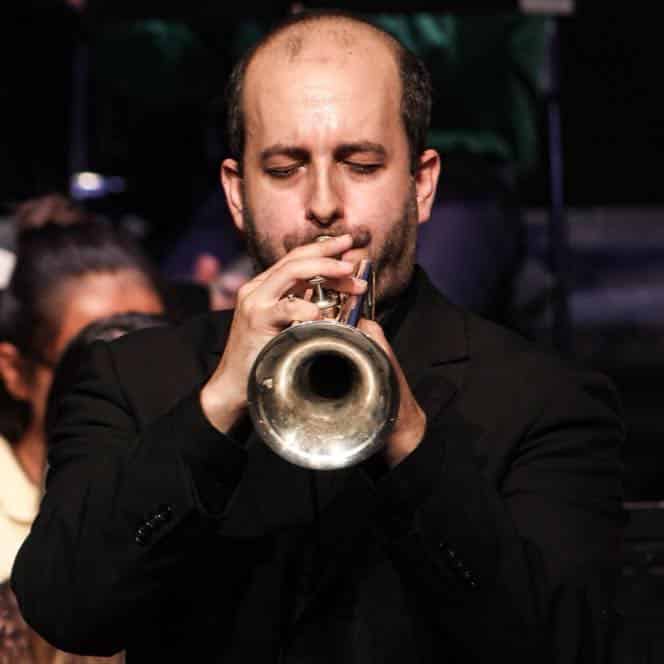 The Swiss trumpet virtuoso Giuliano Sommerhalder has walked off the jury of the Maurice André for what he describes as ‘moral reasons.’

Giuliano, who is principal trumpet at Orchestre de la Suisse Romande in Geneva and trumpet professor in Berne, writes: ‘It is with sadness, with a sense of guilt (towards the amazing generation of competitors who are preparing for this event and only deserve the best opportunities), and with a hint of self-love, that I resign from the jury of the 2022 Maurice André Competition for moral reasons.’

He is prevented from saying more by a confidentiality agreement.

The competition has been revived after a 16-year hiatus and is due to be held in Paris in two months’ time.

« Berlin Philharmonic star: I was beaten and abused