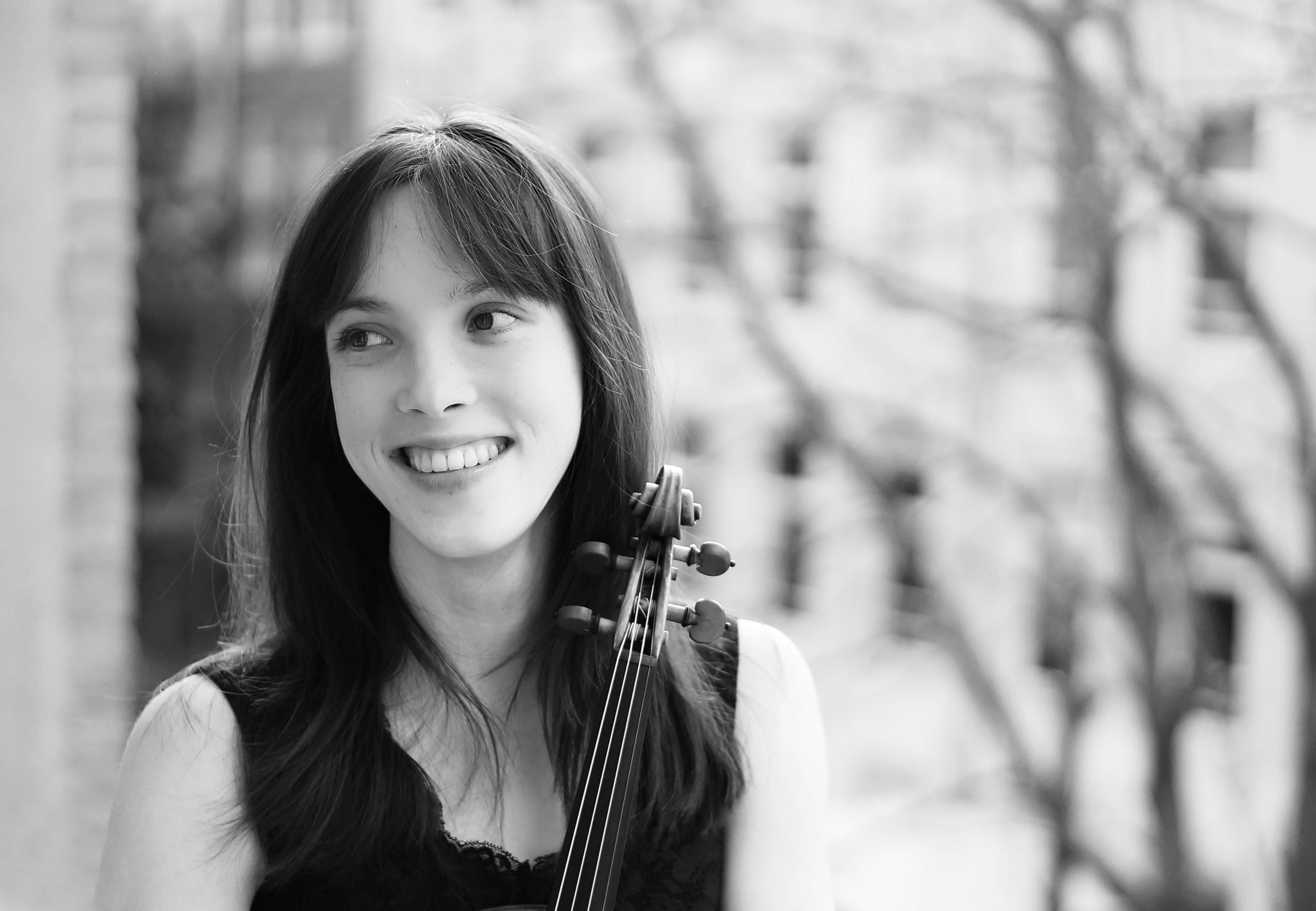 Violinist: Why I had to quit the Concertgebouw

The Belgian violinist Sylvie Huang has given her reasons for the first time for leaving one of the world’s great orchestras.

Sylvie, 28, has returned to Brussels as concertmaster of La Monnaie, the national opera. But if the Concertgebouw orchestra had been more flexible, she says, she would have stayed.

In 2019, Sylvie won a major prize in the Queen Elisabeth Competition. Although just a tutti violinist, she was being offered solo engagements and recitals. But the Dutch would not budge when she tried to negotiate a less taxing schedule.

Here’s what she says: ‘It is of course a fantastic orchestra, everything is luxurious, we play in the most beautiful halls. But I have come to a point in my life where I need more time for my own things. I don’t have enough freedom here. As a tutti player you are super busy, if you want to do something next to it, it is almost impossible to combine. I had an 80 percent job, working fewer hours was not allowed. I want to develop myself, play more chamber music, do more soloing. That’s not possible here.

‘What actually happened: after the Elisabeth Competition, I requested a sabbatical. I got a lot of requests for performances. But that request was not granted: you are only allowed a six-month sabbatical after you have been in the orchestra for seven years. The management made some sort of arrangement and the deal was: I resign and a year later, if I want to, I have to confirm before April that I want to go back, and then I can go back to the orchestra. That was in the 2019-2020 season. So that was great. But when covid came, it really became a sabbatical. Then I was very happy to be back in the orchestra.

‘It was a strange year. Because when concerts were allowed again, I had to combine my work with the orchestra with all those postponed performances. In my ‘week off’ I would play three programs and report back to the orchestra on Monday. It was so much that I thought, okay, this is going to be hard.

‘My seventh season was coming up, so I said: then I would like to request those six months of leave. But management didn’t add up those years; so I was just employed for them. So I thought, okay, I’m leaving. Maybe it’s a sign: If I want to do something else, it’s now. I have learned so much, worked with fantastic conductors and soloists, that hall: everything is wow. But I feel I need something new…

‘It’s a shame there’s so little flexibility. All those rules… I have mixed feelings. I am happy, ready to start a new chapter, but also very grateful for everything I have learned.’