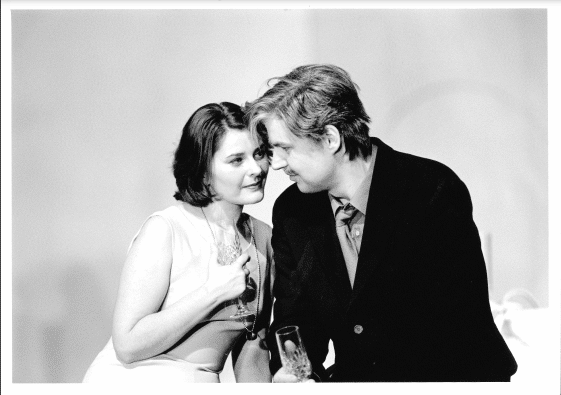 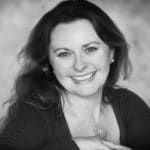 We at Scottish Opera are deeply saddened by the sudden and tragic death of mezzo-soprano Michelle Walton on 23 August. Michelle was a Company Principal with Scottish Opera in the late 1990s and is seen here as Dorabella in Così fan tutte alongside Peter Mattei as Guglielmo.
Michelle also appeared for Scottish Opera in productions of The Barber of Seville, La Traviata, The Queen of Spades, The Magic Flute, Carmen, Parsifal and The Marriage of Figaro.

Our thoughts are with Michelle’s family and friends.

Friends report she died early this week while on vacation in the US with her husband, the baritone Mark Stone, and their son.