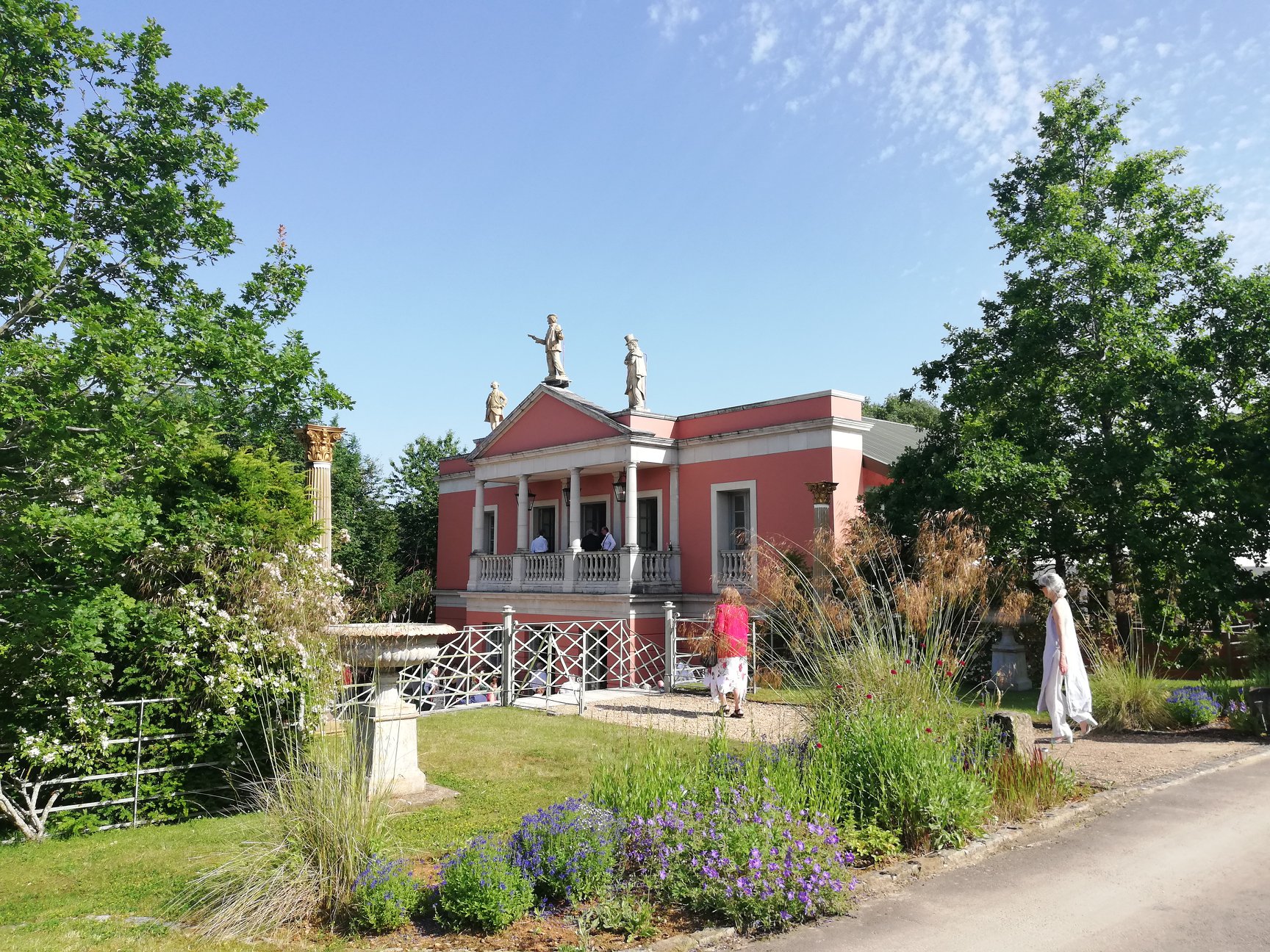 The world’s first opera by a woman?

In the deathless words of Nigel Tufnell, what’s wrong with being sexy? Jennie Ogilvie’s Longborough production of Francesca Caccini’s La Liberazione di Ruggiero (1625) places the sorceress Alcina (Lauren Joyanne Morris) and her toyboy Ruggiero (Oskar McCarthy) on a pink, high-kitsch Love Island. And once you overlook Alcina’s penchant for transforming people into rubber plants, they’re clearly having the time of their lives – lolling around in their candy-coloured smalls, attended by sexually-ambiguous trolley-dollies with Michael Fabricant hairpieces. Ruggiero’s wife Bradamante (Simone Ibbett-Brown) is having none of it, and the plot of the opera concerns her grim-faced mission to slap Alcina down, and force Ruggiero to put his kecks back on and get back to killing people, like a proper man.

And there you have it: the first known opera in the western repertoire to be composed by a woman. Longborough’s end-of-season Emerging Artist shows are usually a lot of fun, and this was no exception: a spirited, stylish rendering of Caccini’s light-footed drama performed by a first-rate cast. …