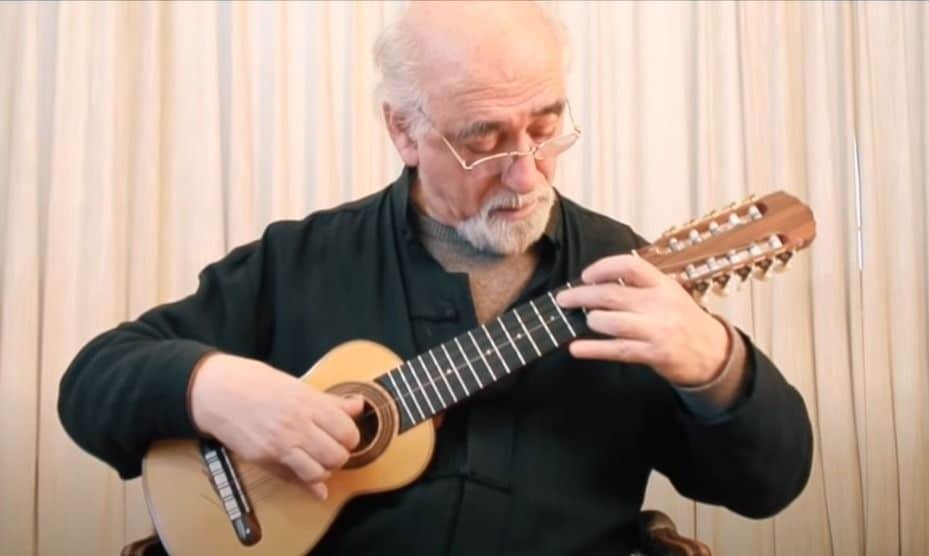 Jorge Milchberg had his moment of glory with an arrangement he wrote in 1963 of the Peruvian song, el condor pasa.

Milchberg, who spent the rest of his life in Paris, died last week in a French village, aged 92.

This is the first published version, dated 1933:

And here is Milchberg playing it on the charango.