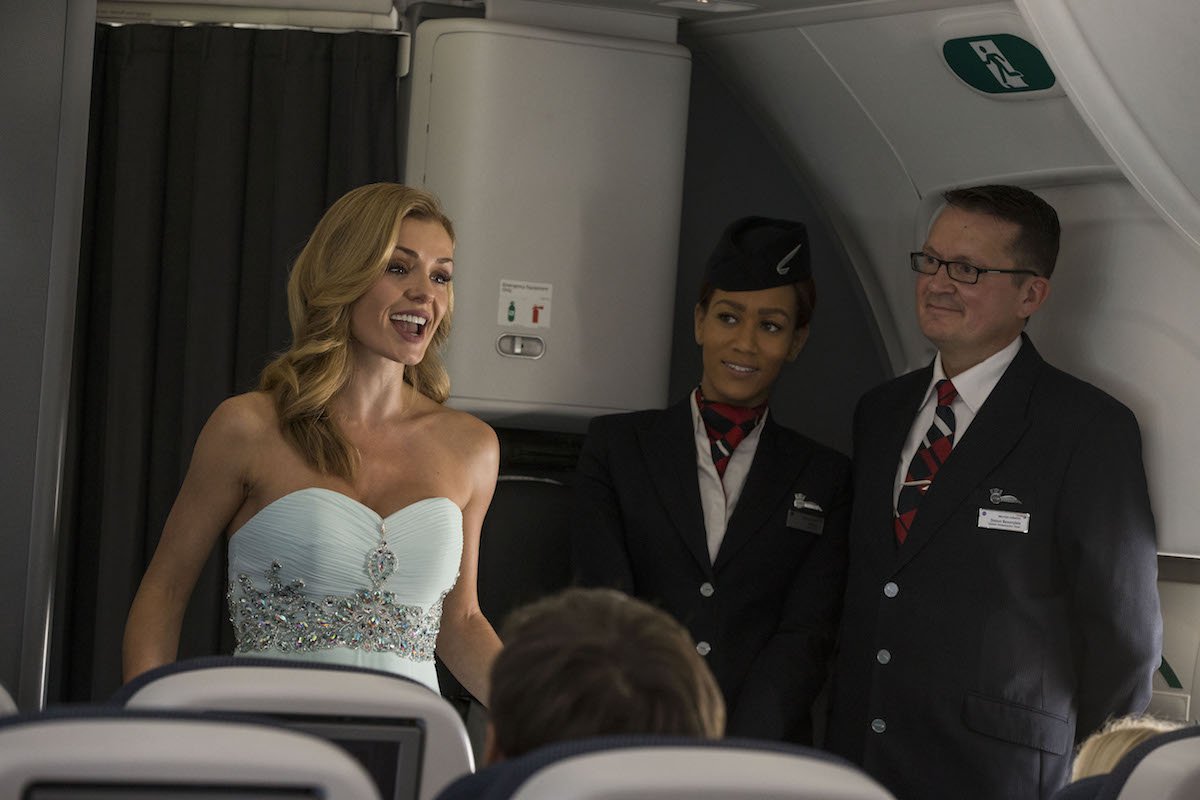 ‘Classical music has been erased from the public space’

Niall Gooch in The Critic laments ‘the disappearance of classical music from the kind of cultural settings where it used to be common.’

… It’s hard, for example, to imagine that the BBC will ever again use an operatic aria as the theme for their World Cup coverage, as they did with “Nessun Dorma” for Italia ’90. Opera is officially elitist, notwithstanding the fact that you can generally get a decent seat at ENO for rather less than you’d pay for a decent seat at one of London’s Premiership football grounds, or for an Adele concert — the cheapest tickets for her last London performance were £90.

Similarly it’s hard to imagine an airline advertising itself with a lengthy extract of Delibes’ “Flower Duet”, as British Airways did in the eighties and nineties, or any company using the jazz-inflected version of Bach’s “Air On A G String” used by Benson & Hedges to advertise their Hamlet brand for thirty years up until 1997. Consider, too, the case of the Proms. Once a little enclave of high culture, they are now having to make room for breakdancing and popera. Apparently classical music — uniquely — is not to be allowed its own space on the BBC.

« A German gallery of women conductors