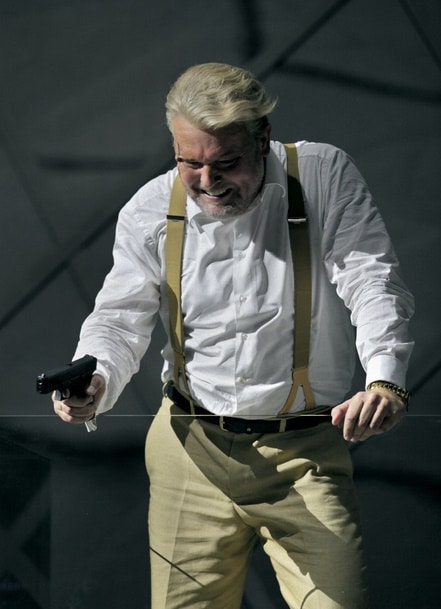 The Polish bass-baritone Tomasz Konieczny, singing Wotan in the opening night of Walküre in Bayreuth, was injured so badly by a piece of stage furniture that he was unable to return for the third act.

Michael Kupfer-Radecky jumped in for the finale.

Konieczny, 50, was hurt when the back of an armchair fell off when he collapsed into it.

He sang on to the end of the act but was in great pain and could not continue. A festival spokesman came out before the curtain to announce the change ahead of the third act.