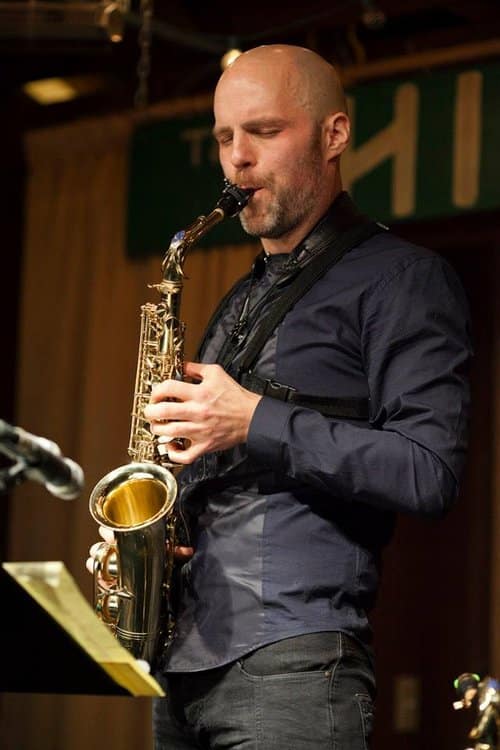 The International Contemporary Ensemble has announced the death of its saxophonist Ryan Muncy.

No further details have been given.

The ICE says:
It is with deep sadness that I write to share the news of Ryan Muncy’s passing. Ryan’s monumental legacy as a performer, curator, and administrator enriched and transformed our field both nationally and internationally in profound ways.

Few saxophonists have contributed to the instrument’s repertoire and chamber music prominence as much as Ryan did during his lifetime. As a tireless advocate and commissioner of new music for saxophone, his unique combination of otherworldly virtuosity and exquisite sensibility captured the imagination of composers like Ash Fure, Tyshawn Sorey, Wang Lu, Marcos Balter, Steven Takasugi, Chaya Czernowin, George Lewis, Du Yun, Wojtek Blecharz, Anthony Cheung, Anna Thorvaldsdottir, Erin Gee, Nathan Davis, and Matana Roberts, among many others. His work emphasized collaborative relationships with composers and artists of his generation and aimed to reimagine the way listeners experience the saxophone through contemporary music. He participated in the creation of more than 100 new works for the instrument.