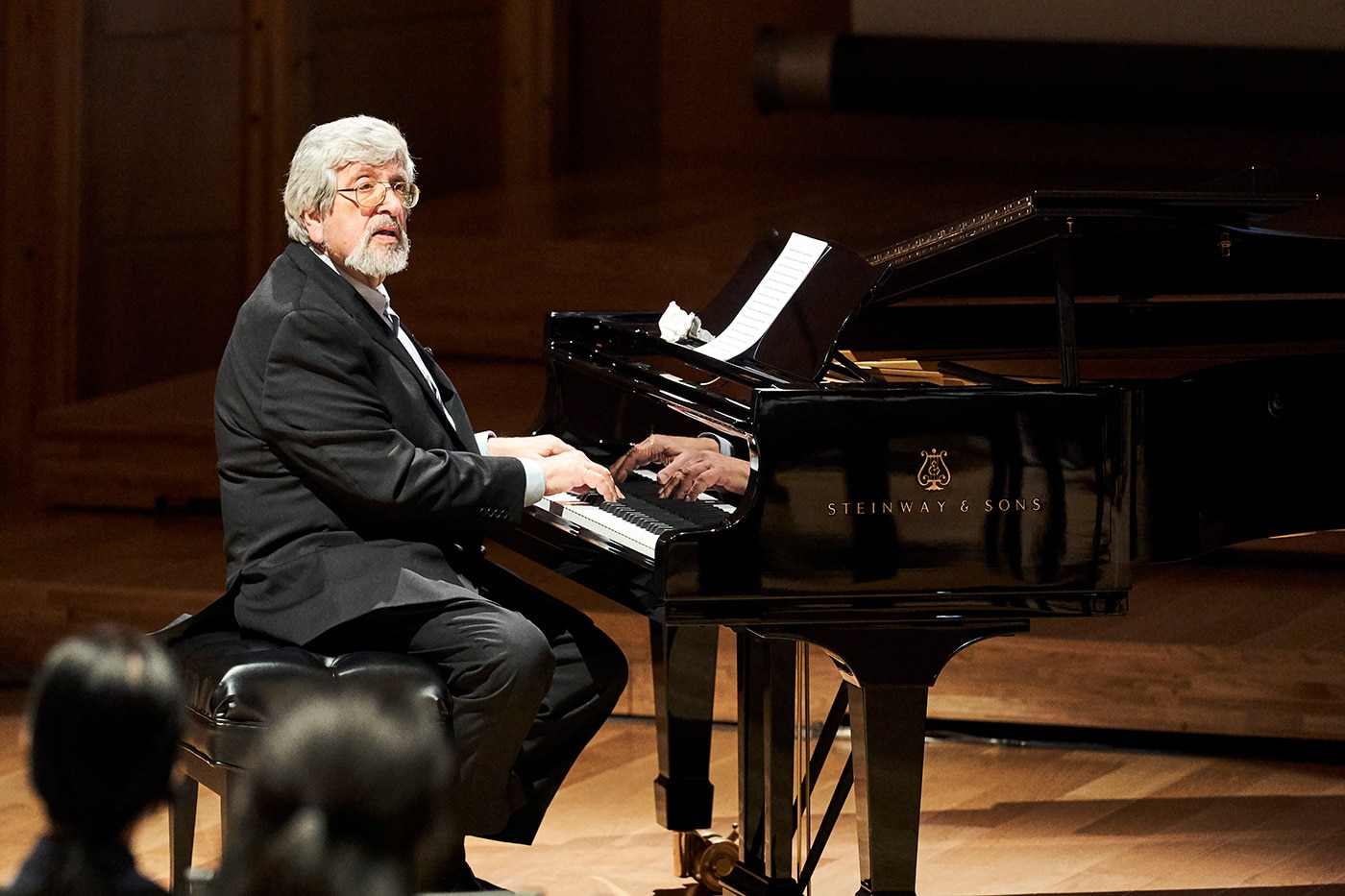 Death of a mesmerising musicologist

Richard Taruskin, the most contentious and influential musicologist of his time, died today in Oakland, California, of cancer of the esophagus.

Taruskin was the emperor of musicology, holding sway over the field from professorships at Columbia and California, with visiting lectureships at Cambridge and elsewhere. His major work was the six-volume Oxford History of Western Music, alongside numerous other publications, some of them ferocious and combative.

A specialist in Russian music he took side in the Shostakovich wars – both sides, in fact. He at first endorsed Solomon Volkov’s smuggled memoir of Shostakovich, then denounced it, at times in language that was more passionate than scholarly. He preferred to win an argument through force of personality rather than meticulous scholarly detail.

He was best known for articles in the arts pages of the New York Times, where at least one editor was his former student. He exerted a mesmeric control on the paper’s reporting about Russian music.

He never knowingly backed down in an argument, and sometimes took principled disagreement as personal enmity.

A New Yorker by birth, he played the viola da gamba in the Aulos Ensemble, while issuing fierce and often justified diatribes against the ayatollahs of the Historically Informed Performance movement.

Dull he was not.

« Finding a new vision in the end of time

Exclusive: Domingo admits one Russian to his Operalia »