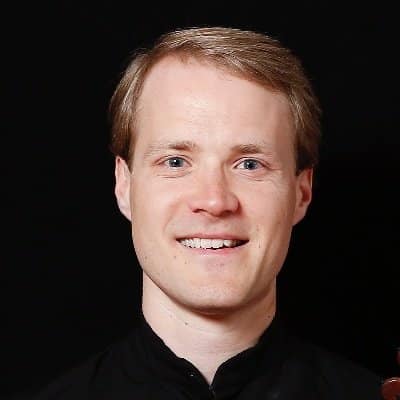 The principal second violinist of the Vienna Philharmonic, Christoph Koncz, was today appointed chief conductor of the Orchestre symphonique de Mulhouse in France.

Koncz, who played the child prodigy in the film The Red Violin, was appointed principal of the Vienna Phil in 2008, aged 20.

He will now probably have to give up his day job and return the Strad that is on loan to him from Austria’s national bank.

He is agented by HarrisonParrott in London.

« The man who brought girls into the cathedral