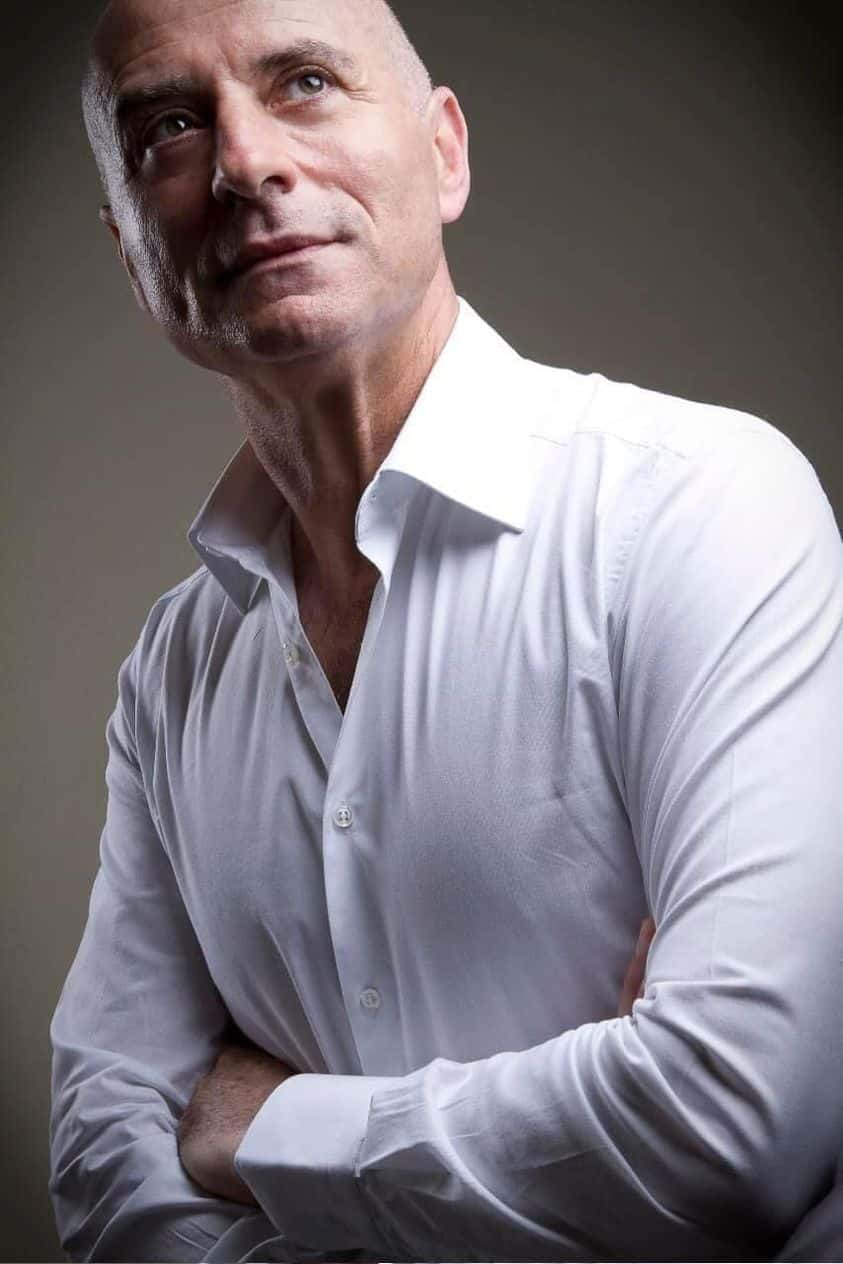 The death is reported of Philippe Cohen, head of ballet at the Grand Théâtre de Genève from 2003 to his recent retirement. The cause was cancer.

From his official biography:
Born in 1953 in Morocco, Philippe Cohen studied at the Rosella Hightower Dance Institute from 1971 to 1974. The atmosphere of openness fostered at this school enabled him to work with dancers as diverse as Anton Dolin, Nora Kiss, Tatiana Grantzeva, Igor Youskevitch, Sonia Arova, and John Gilpin… He joined the Ballet de Nancy under Gigi Caciuleanu and took part in all of the Company’s performances of that period, including works by Dominique Bagouet. This was a decisive encounter for Philippe Cohen, and he joined the choreographer in his artistic adventures in 1978. From 1978 until 1982, he accompanied Bagouet in the capacity of interpreter, teacher and assistant, notably in the production of the ballet Les voyageurs at the Paris Opera (Opéra de Paris). Alongside this work, Philippe Cohen explored various contemporary dance techniques, such as those developed by Peter Goss, Susan Buirge and Alwin Nikolais…

In 1983, Philippe Cohen was called upon by Rosella Hightower to accept the position of ballet master at the Jeune Ballet de France. In addition to a schedule of daily classes, he was responsible for the great classical repertoire, such as La Sylphide, Napoli, La Belle au Bois Dormant and Giselle, choreographed by Maurice Béjart, John Neumeier, Serge Lifar and George Balanchine; and also for works by contemporary choreographers such as Carolyn Carlson, Daniel Larrieu, Claude Brumachon, Joëlle Bouvier and Régis Obadia, Larrio Ekson, Régine Chopinot and Philippe Decouflé, commissioned specially for the JBF….

Philippe Cohen was appointed Director of Choreographic Studies at the Conservatoire national supérieur de musique et de danse in Lyon in 1990, a position he occupied until 2003. In this capacity, he promoted a policy encouraging international exchanges, which took him to Vietnam, Cambodia, China, South Korea, Thailand, Byelorussia, Germany, England, Georgia and Canada.