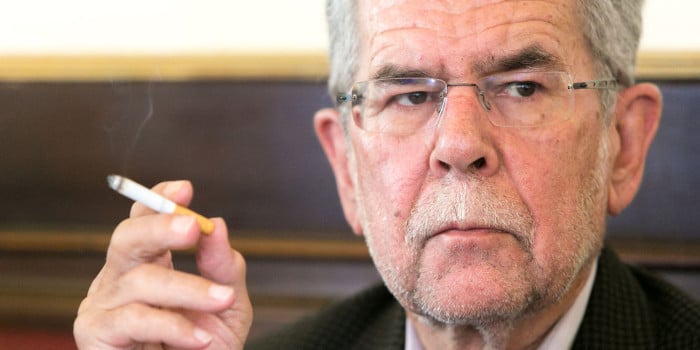 The Austrian President Alexander Van Der Bellen has delivered a stinging reminder to the Salzburg Festival that it does not exist in a vacuum while Russia wages war in Ukraine. Salzburg has continued to import Russian artists and accept Russian sponsorship.

Van Der Bellen, in his opening address last night, said that Vladimir Putin is waging an ‘imperialist war against Europe.’

He went on to say: ‘Our freedom and the entire model of our coexistence are being put to a severe test. Our democracy is under attack. With high aggression and destructiveness. We have another war in Europe.’ This is ‘a dictator cannot bear that people want to live in individual freedom and independence. He smiles at us Europeans and thinks we are effeminate.’

The Salzburg province governor Wilfried Haslauer added that artists who promote or justify war ‘have no place in the peace work of the Salzburg Festival and its humanistic mission.’

Teodor Currentzis: Democracy means a lot to me »