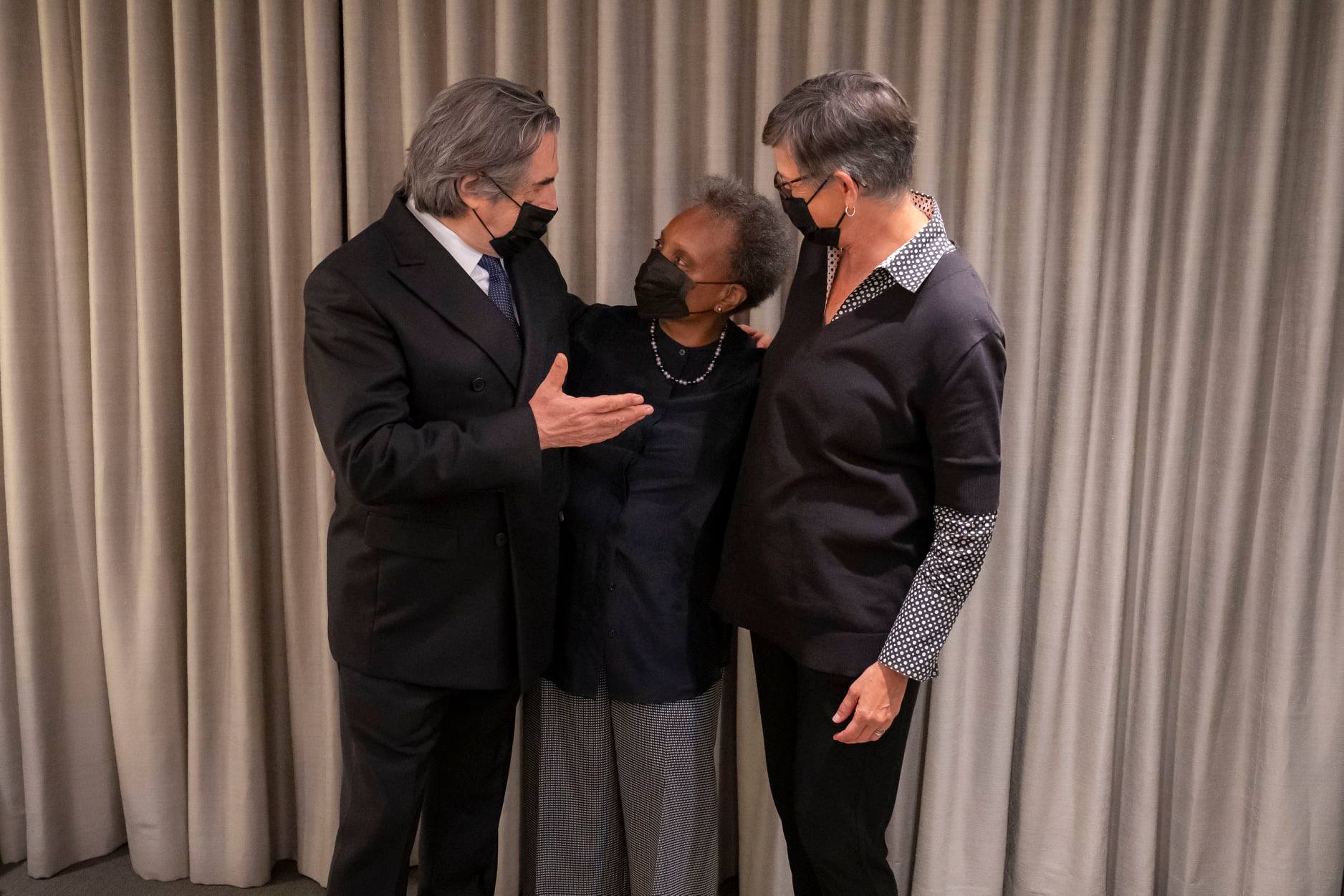 The Chicago conductor has been explaining to his orchestra why he stands by a line from the original edition of Un Ballo in Maschera which some now find unacceptable.

The line is ‘dell’immondo sangue de’ negri (she has Black blood)’. Muti says Verdi intended it to underline a character’s intolerance.

‘In many theatres in this country and abroad, for the story of politically correct they change the phrase,’ he said. ‘We should not change so that the next generations must know the abomination that has been done for centuries. If you don’t change, you don’t solve the problem.

In an interview with Corriere della Serra he explained further: ‘I took this decision in the US heartland. Three singers are coloured, one sings the role of the judge who has to pronounce that infamous sentence: ‘Ulrica, of the filthy negro blood’. I have explained that this did not reflect Verdi’s thought; in fact, other characters in the same scene defend the fortune teller Ulrica; Verdi criticizes racism and the cruelty, the ignorance of the judge. To the tenor, who, I repeat it, is coloured, I asked: Do you have any problem pronouncing these words? He answered, [Maestro,] after your explanation, I don’t.’

Breakthrough: UK schools are ordered to teach one weekly hour of music »