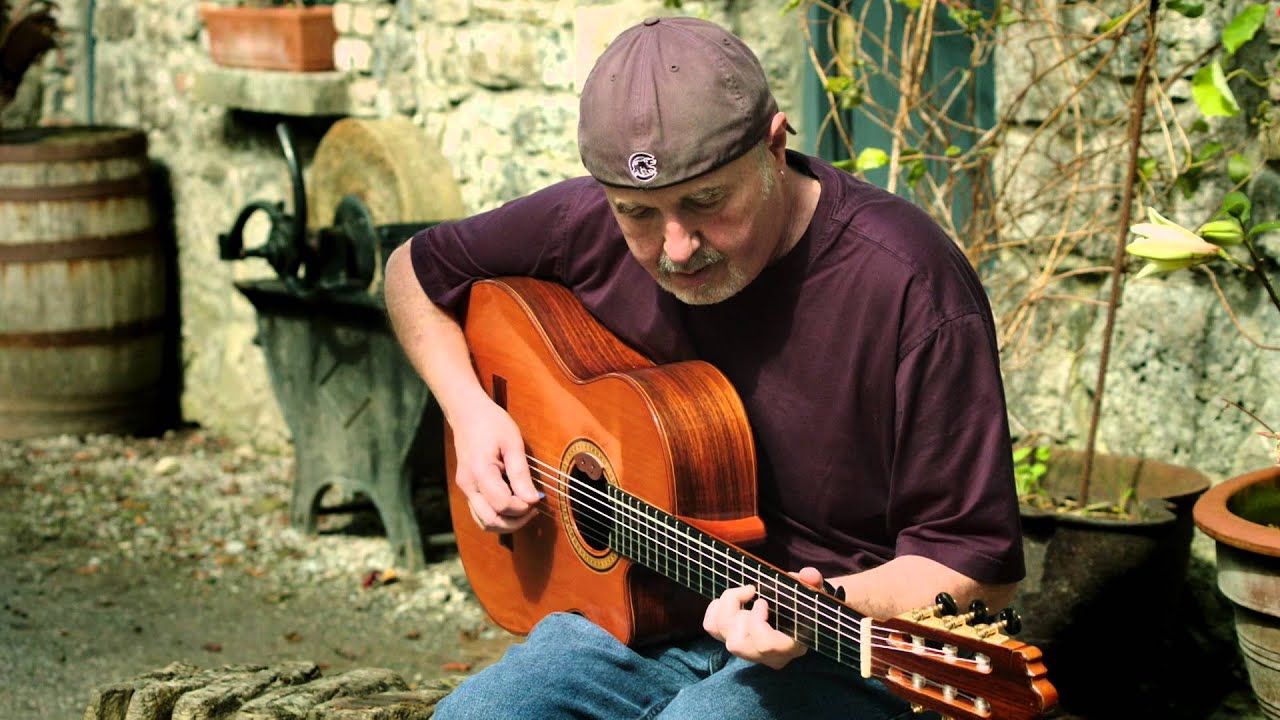 The Chicagoan folk guitarist Dennis Cahill, a specialist in traditional Irish music, has died in his home town.

He was a co-founder of the Irish supergroup The Gloaming.

Irish President Michael D. Higgins said: ‘It is with great sadness that those with a love of traditional Irish music across Ireland, his native Chicago and around the world will have heard of the death of Dennis Cahill.

‘Dennis brought a unique and innovative style to his guitar playing, while being deeply respectful of the essence of traditional Irish music. He will, of course, be best remembered for his collaborations with Martin Hayes both as a duo and within the group The Gloaming. Together they explored new musical territory and helped create a phenomenal interest in traditional music among a whole new generation of people both within Ireland and across the world.

‘I had the pleasure of hearing Dennis perform on many occasions and will always remember in particular the performance by The Gloaming as part of the concert ‘Ceiliúradh’, held in the Royal Albert Hall in London in 2014 as part of my State Visit.

‘On behalf of Sabina and myself, I would like to express my deepest sympathies to Dennis’s wife Mary, to his family and to all his friends and colleagues across the world.

« Anna Netrebko has nothing to say to the New York Times

Why Valery Gergiev is not (yet) on EU sanctions list »