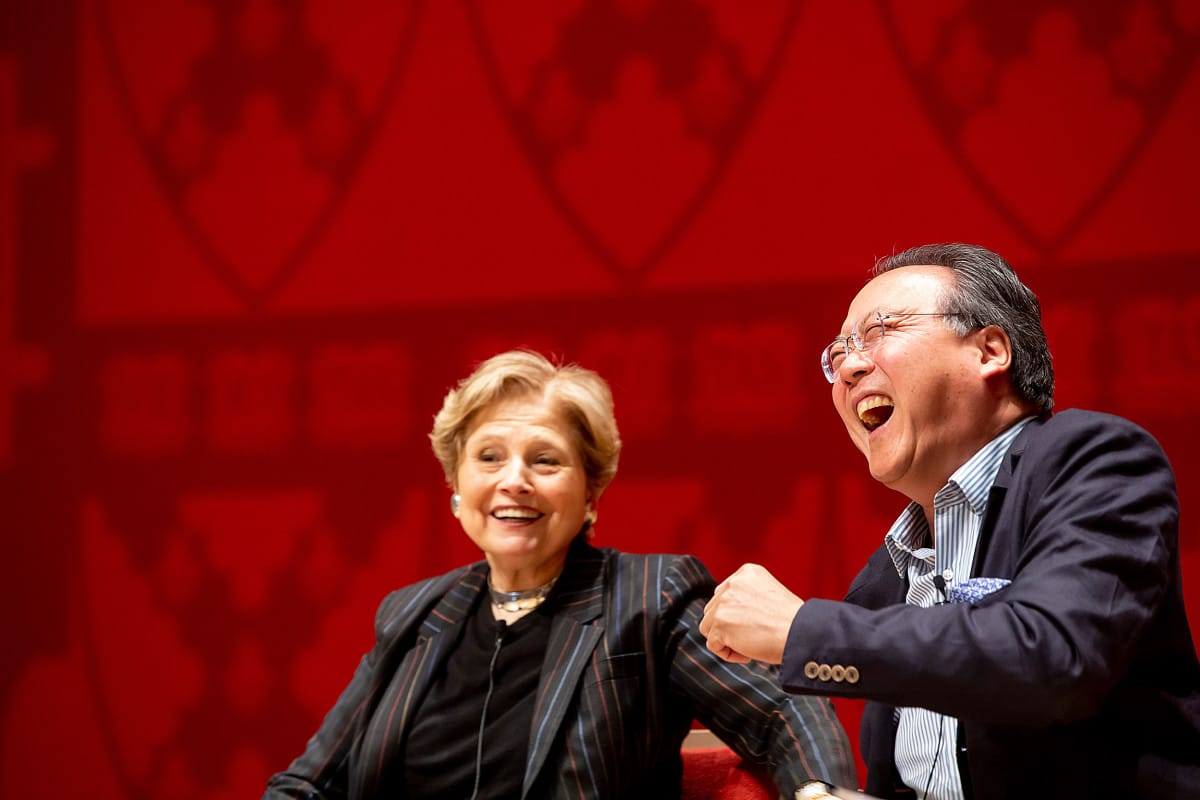 In one of the major music transitions of the decade, Deborah Borda had decided to step down as president and CEO of the New York Philharmonic a year from now.

Her successor will be Gary Ginstling, presently at the National Symphony Orchestra in Washington DC.

Borda, 73 next month, has given no hint until now of giving up.

She is in the throes of taking the orchestra back into its refurbished hall in September and is also closely engaged in the search for a music director to succeed Jaap Van Zweden.

But clearly the matter has been carefully planned. Ginstling will arrive as Executive Director from November 1, 2022, working alongside Borda until June 30, 2023, when he becomes the Philharmonic’s President and CEO.

At the Board’s request, she will then become Executive Advisor to the President and Board of Directors.

This has been a very slick operation, completely unforseen.

UPDATE: What’s next for the New York Philharmonic?

« My day, by Chicago’s apprentice conductor

What next for the New York Philharmonic? »