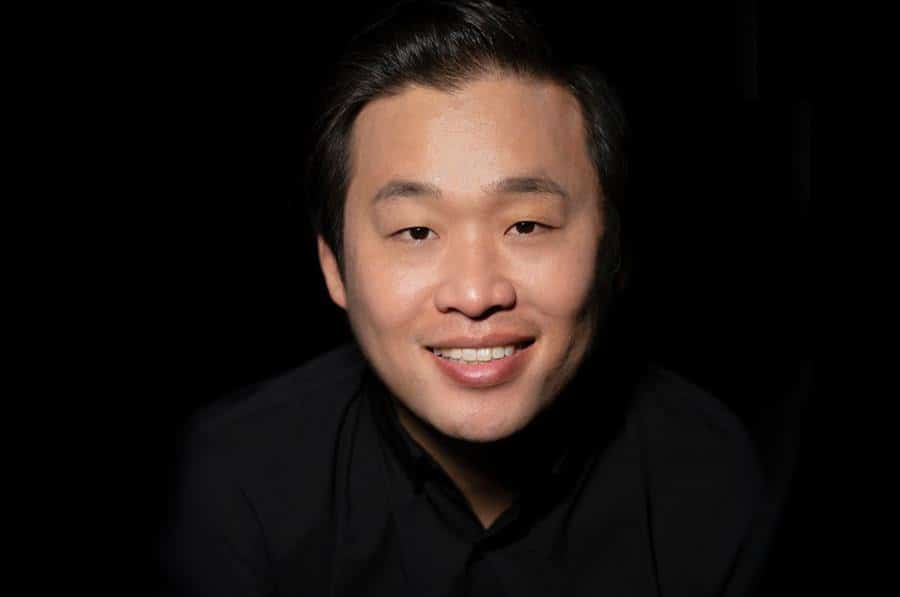 Baritone gets rehired as a tenor

The South Korean opera singer SeokJong Baekused used to be a baritone on the books of Guy Barzilay Artists.

Now AskonasHolt has signed him as a tenor.

SeokJong began his career as a baritone, during which time he was an Adler Fellow, a member of San Francisco Opera’s Merola Programme and a Resident Artist at the Lyric Opera of Kansas.

Over the past two years, SeokJong made the transition from baritone to tenor, and appeared this spring as Samson in Richard Jones’s new production of Saint-Saëns’ Samson et Dalila. This “mightily impressive Royal Opera stage debut” (The Guardian) was also both a role debut and his professional debut as a tenor, with The Arts Desk declaring ‘Baek has a glorious young lyric-heroic tenor voice, wielded with technical perfection from stentorian battle cries to tenderest soft singing.’

Future seasons will see a series of exciting house and role debuts across Europe and the US as Radamès, Calaf, Cavaradossi and Turridu.