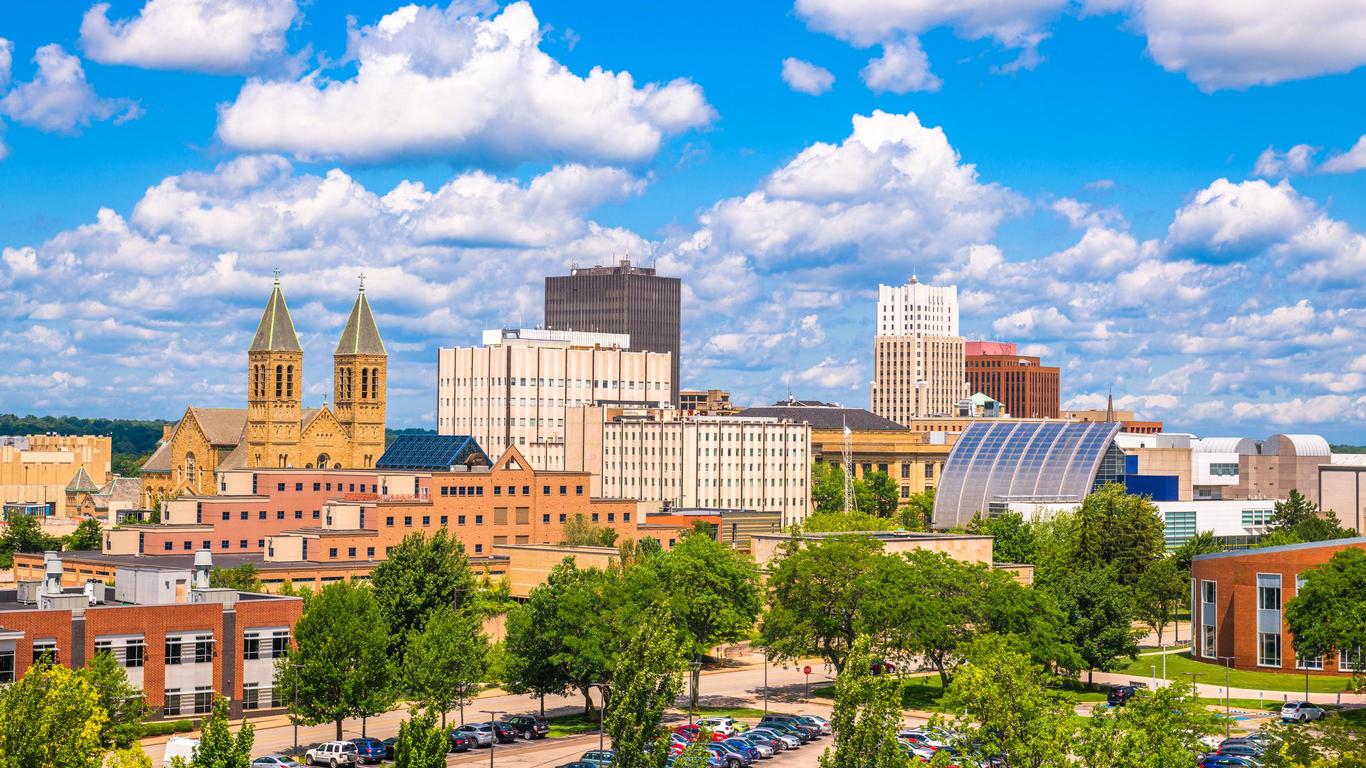 The wokest orchestra in America

A few statistics help tell the story: our seven-concert series comprises twenty-seven works. 59% are by American composers—this in itself is a rarity among American orchestras; 52% by composers of color; and 33% by Black Americans. Seven works are by living composers, almost all of whom plan to come to Akron for our performances.

The music director is Christopher Wilkins. This is his 17th season.