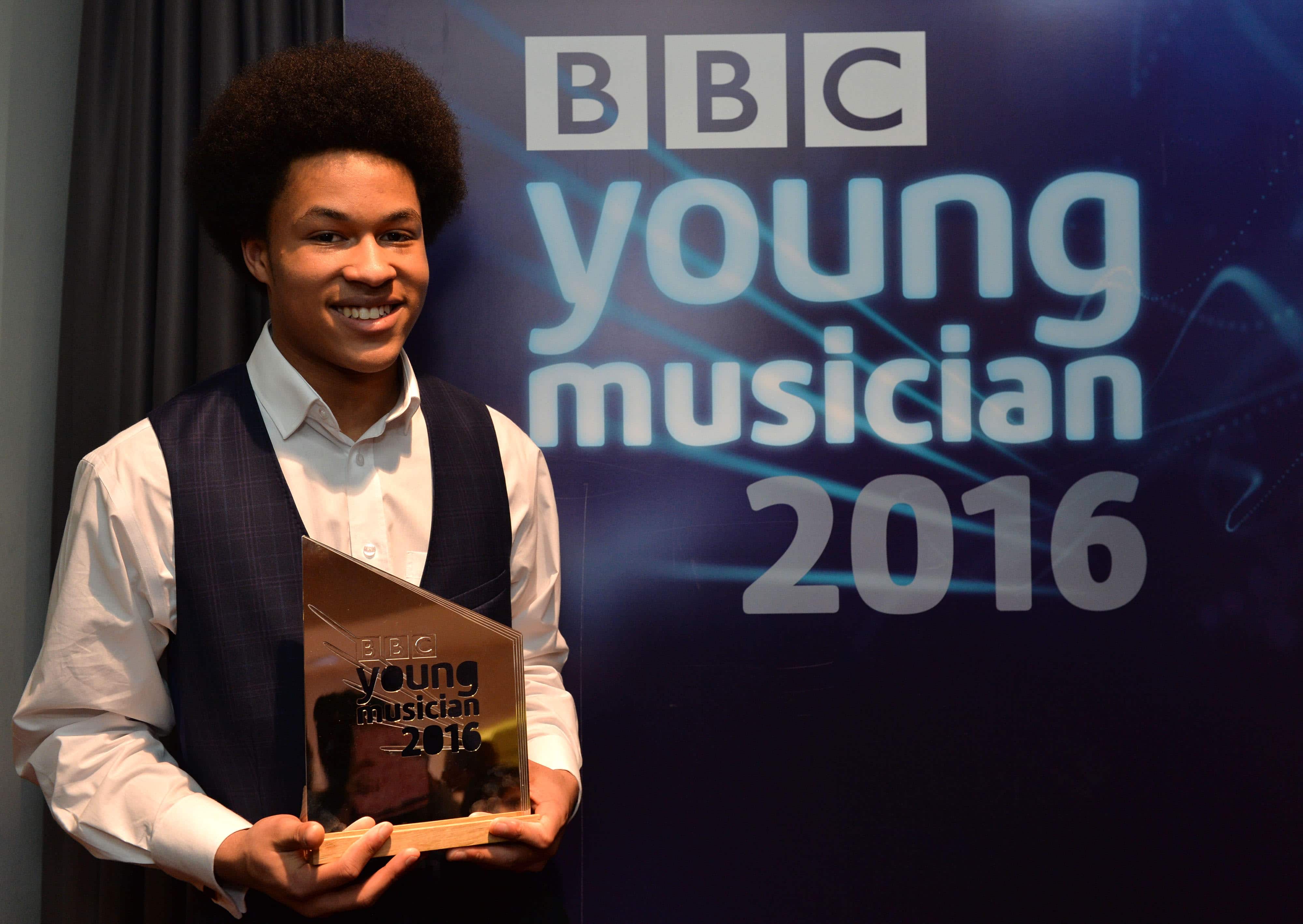 The BBC’s plan to cancel culture will cost it dear

What we know so far is that BBC4 will be taken off air and put online with a minuscule budget from 2025.

BBC4 is the only UK television channel apart from Sky Arts which has a declared cultural remit.

Also to be scrapped is Radio4 Extra, a channel with intelligent documentaries and discussion.

And the BBC orchestras have been told to find their own funding, with no indication where they might turn. We will end up with fewer orchestras.

Taken together, it is clear that the BBC hierarchy have chosen to penalise the serous part of the broadcasting spectrum in order to protect the trivial.

That, in many people’s view, is a betrayal of its charter.

Come 2025 we may all stop paying the licence fee.

« Anna Netrebko: So happy to be back at La Scala