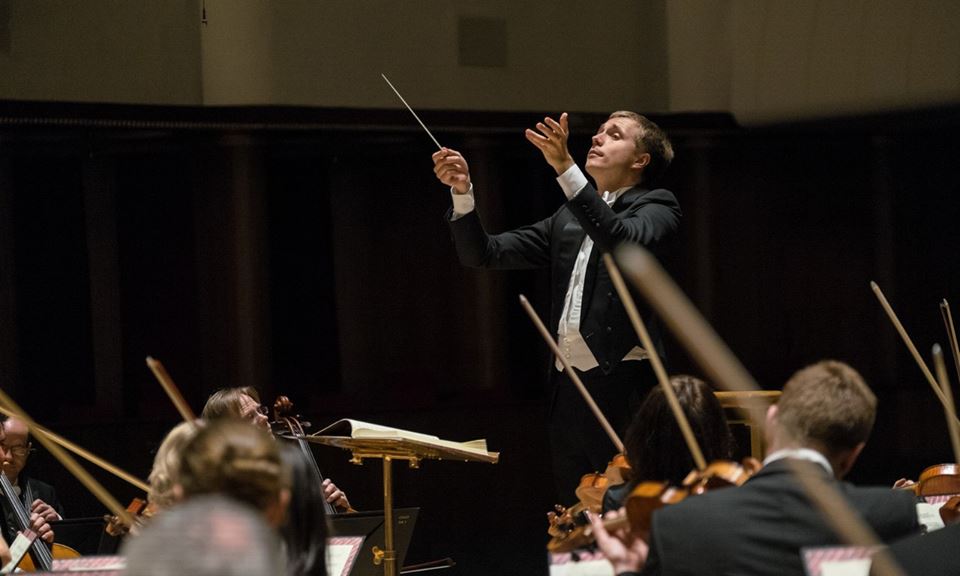 The Royal Philharmonic Orchestra chief conductor has been talking about the efforts he made to airlift some of his relatives to safety.

He explains: “At one stage all the mobile connections were cut and so for about ten days I had absolutely no answer from my family and we had been talking regularly before.

“I was trying to find out what was going on through looking at Facebook groups from the village and the photographs were and still are really distressing.

“It has been upsetting not only because of the Russian army but because of marauding as Ukraine gave weapons to everyone in the country to defend themselves and, as in any country, there are some good and bad people.

“There have been people defending their country and others exploring the possibilties to steal, maraude and do other illegal things.”

He says he finally managed to get through to his family and around three weeks ago helped some of them escape to Bulgaria, where he has property: “I offered to help as many as I could, but many cannot leave, they either need to take care of the elderly or are men of army age and it is illegal for them to leave. My grandmother is still in Ukraine.”
Read on here.