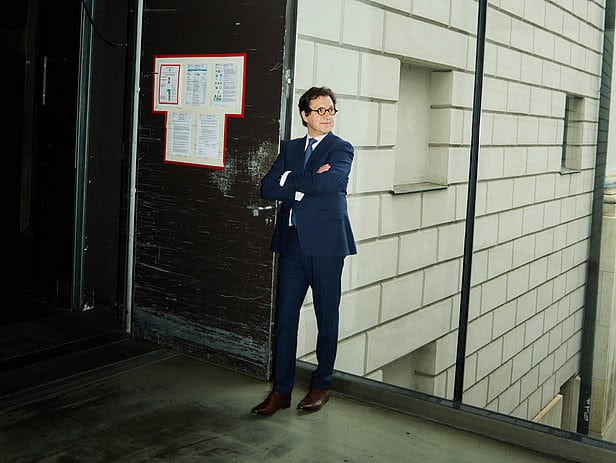 Bavarian Radio reports that Serge Dorny, Belgian director of Bavarian State Opera, was phone-hoaxed by a pair of Russian comedians, Wowan and Lexus, who persuaded him that they were the Ukrainian minister of culture.

Among other things, Dorny spoke of his aversion to Valery Gergiev and Anna Netrebko:

‘Despite the fact that he is my very good friend, I had Valery Gergiev thrown out. Even though we’ve known each other for 35 years. I also parted ways with Anna Netrebko and a ballet director who is very close to the regime. People should be judged differently. I don’t want to see artists like that with us.

‘We have no plans to work with Netrebko in the future. We have renounced that. I told her on the phone: ‘You went to Donetsk, you collected donations. And now you explain that you weren’t involved? You’re either in or out of politics, depending on whether it’s profitable for you. I don’t understand.” In any case, Netrebko reacted “too late”.’

His comments have been gleefully reported on Russian media.