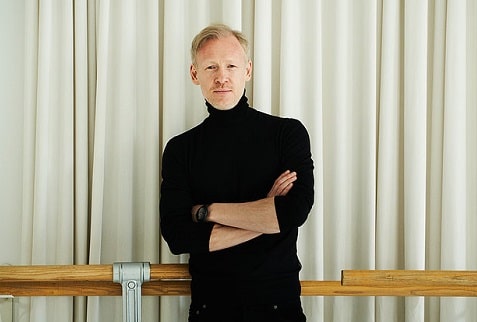 A Russian monitoring site, OCCRP, reports that the former ballet director of Bavarian State Opera, Igor Zelensky, is in a longterm relationship with Katerina Tikhonova, younger daughter of Vladimir Putin.

OCCRP reports that they have a child together. Tikhonova was previously married to a Putin crony, Kirill Shamalov.

Zelensky quit Munich in March ‘for family reasons.’ The Bavaria State Opera chef Serge Dorny was quoted today as saying: ‘We spoke to him several times and I made him conclude that he should leave the opera. He did not take such a decision alone.’

The German press are now camped on his ex-wife’s doorstep.