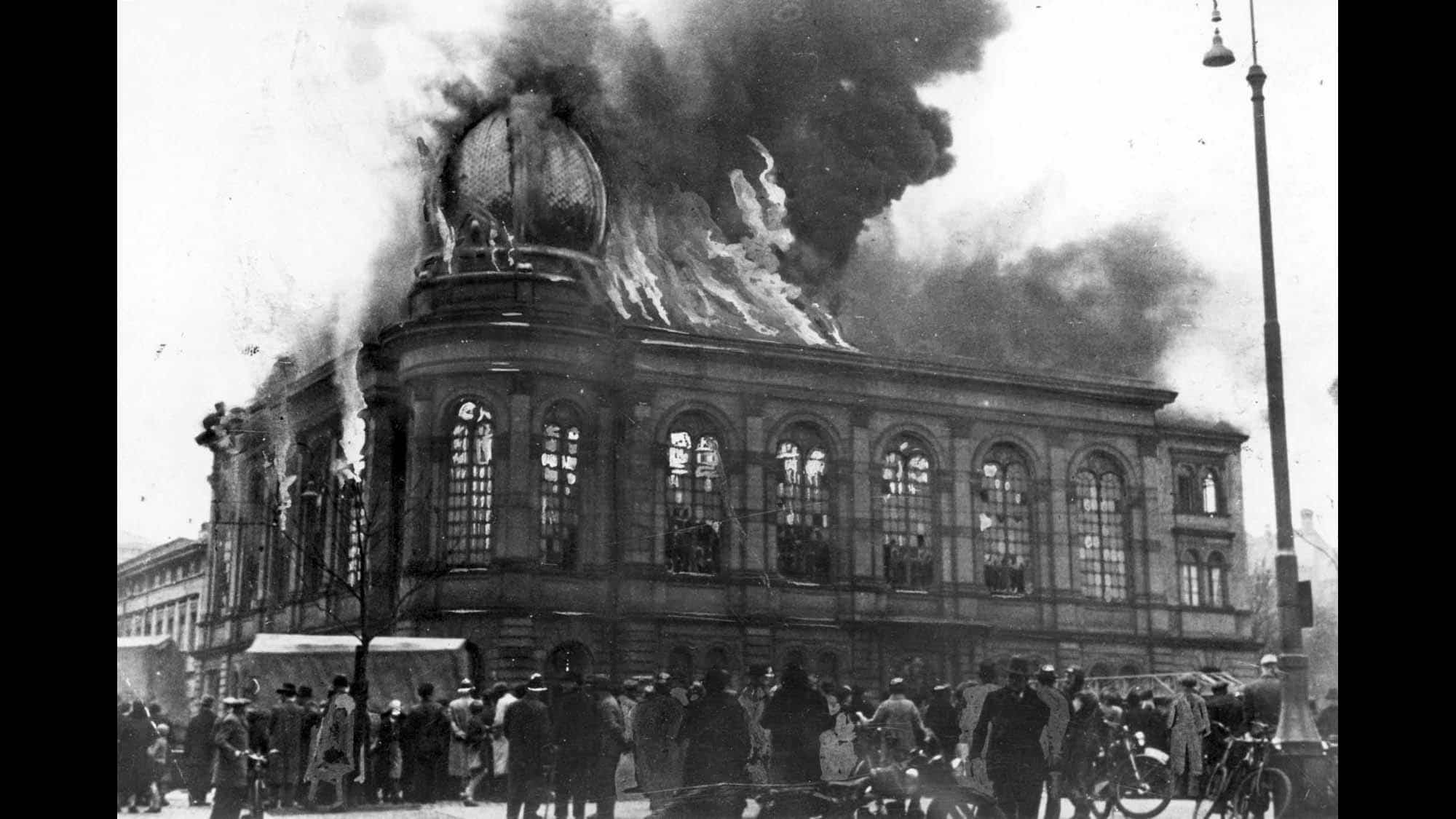 Michael writes: ‘Why was much research and academic discussion focused on the restitution of art banned by the Nazis, followed by complex debates on the merits, or indeed the existence, of “exile literature” by banned writers, while music was essentially ignored? The answer is a complex mixture of where Jewish musicians and composers were on the assimilation trajectory at the time the NSDAP took power and post-war debates on aesthetics and the projection of the democratic west’s “soft power” during the Cold War. To understand these issues, this talk will go back to the important constitutions of Germany and Austria-Hungary that “emancipated” Jews in latter decades of the nineteenth century. It will then trace the rapid rise in European musical life of Jewish composers and addresses the commonly held belief that Jews represented the most alienating elements within the twentieth century avant-garde. Finally, it offers the context of Jewish contribution with the pluralistic musical life in the first half of the of the twentieth century.’

The info is here: https://mailchi.mp/kirillgerstein/haas

The pianist who played on through heart failure has died »